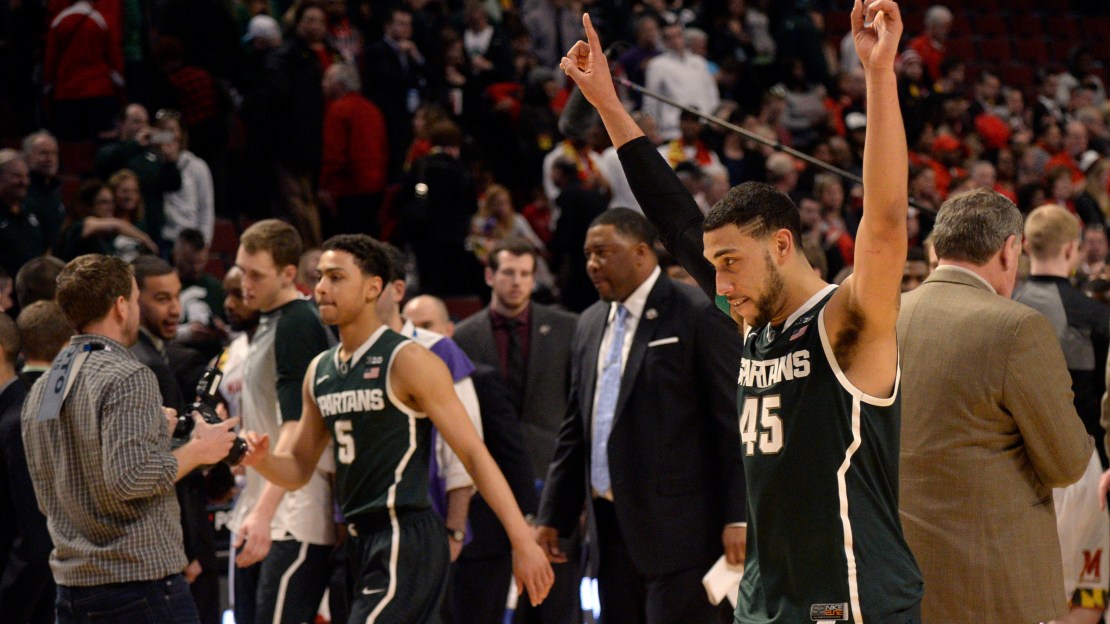 Outright Big Ten champion Indiana enters the Big Ten tournament as the No. 1 seed for the second time in four years.

That doesn't mean the Hoosiers are the clear-cut favorite to win the event, however, according to BTN analysts.

See our analysts' picks to claim the 19th Big Ten tourney title below.

Jon Crispin (@BTNJonCrispin): No. 2 Michigan State. The Spartans can win games in a variety of ways. They can grind out a physical game with pinpoint half court execution and they're the only team in the Big Ten that can run with the Hoosiers. Experience, skill and versatility are keys to their success.

Tom Dienhart (@BTNTomDienhart): No. 2 Michigan State. The Spartans have won 10 of their last 11 games with the lone loss being by one point in overtime at Purdue. Tom Izzo has his team humming, going so far as to say he thinks this club has a good shot to win the national title.

Shon Morris: No. 3 Maryland. The Terrapins have struggled down the stretch and they don't have the easiest draw, by any means, but I like this team. Melo Trimble has shown signs of bouncing out of his late-season slump, and Maryland has plenty of talent around him.

Jess Settles (@BTNJessSettles): No. 2 Michigan State. Not only is Denzel Valentine soaring, but Bryn Forbes and Matt Costello are also playing at a really high level.