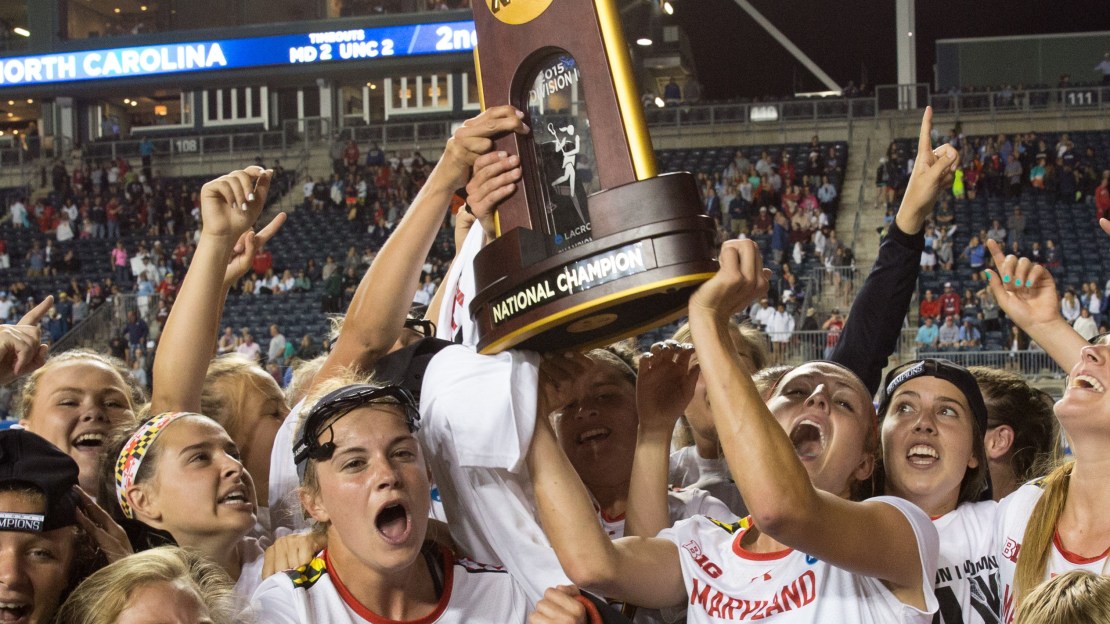 BTN will increase its coverage of Big Ten men?s and women?s lacrosse in 2016, televising at least 25 men?s and women?s games and streaming approximately 40 other games on BTN Plus. Additional events may be added to the schedule at a later date.

No. 11 Northwestern kicks off women?s coverage on BTN when the Wildcats host No. 4 North Carolina at 1 p.m. ET on Sunday, March 20. Other key games include No. 1 Maryland, coming off of back-to-back national championships, playing host to Northwestern, on Thursday, March 31 at 7 p.m. ET, No. 9 Penn State at No. 17 Ohio State on Saturday, April 9 at 4 p.m. ET, No. 8 Virginia at the top-ranked Terrapins at 8 p.m. ET on Wednesday, April 20 and Penn State hosting Maryland at 7 p.m. ET on Sunday, April 28. Additionally, BTN will televise the entire Big Ten Women?s Lacrosse Tournament, hosted by Northwestern, set for May 5-8.

Leading BTN?s coverage is a group of analysts that includes Mark Dixon, who played lacrosse at Johns Hopkins and has covered NCAA Men's lacrosse for 18 seasons; Greg Bice, a former lacrosse standout at Ohio State and first overall selection in the 2006 MLL draft; and Sheehan Stanwick Burch, a four-time All-American and the 2001 National Attacker of the Year. Joining them in the booth will be play-by-play announcers Joe Beninati and Mike Wolf.

B1G Close Up, BTN?s 60-minute, all-access special, will go behind the scenes with Northwestern and Maryland for 72 hours as they prepare for their highly anticipated contest on Thursday, March 31. The show will debut at 9 PM ET on Thursday, April 7. The Wildcats and Terrapins have combined to win 17 of the last 21 national championships.

The latest United States Intercollegiate Lacrosse Association (USILA) Division I men?s poll includes four Big Ten squads ranked in the top 20, with No. 11 Johns Hopkins, No. 12 Maryland, No. 16 Rutgers and No. 20 Ohio State. Four Big Ten women's lacrosse teams are ranked in the top 20 of the latest Intercollegiate Women?s Lacrosse Coaches Association (IWLCA) poll, including top-ranked Maryland, No. 9 Penn State, No. 11 Northwestern and No. 17 Ohio State. The six Big Ten men?s teams have won a combined 56 national championships, with Johns Hopkins leading the way with 44. Big Ten women's lacrosse will feature teams that have won 25 National Championships, including 10 of the last 11.