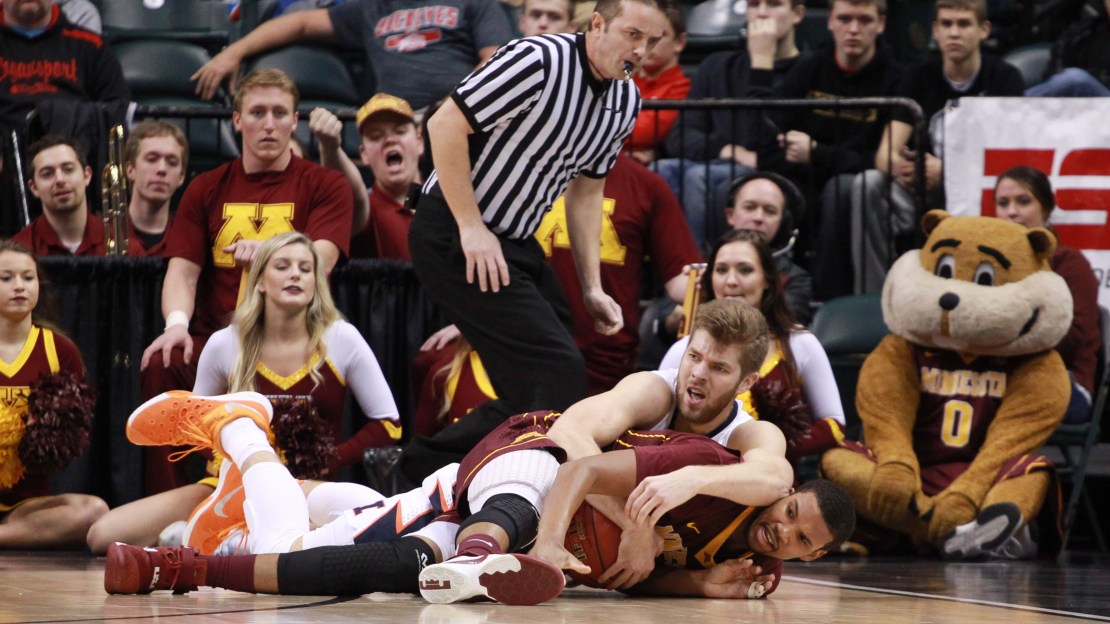 INDIANAPOLIS — The first day of the 2016 Big Ten tourney is in the books.

No. 12 Illinois and No. 11 Nebraska kicked off the tournament with wins over No. 13 Minnesota and No. 14 Rutgers, respectively, and will move on to play Thursday.

The Illini advance to play No. 5 Iowa, while the Huskers draw No. 6 Wisconsin.

There were several outstanding individual performers from Wednesday's opening night of play, and BTN.com's Tom Dienhart and Sean Merriman highlight their best with their All-Wednesday teams below.

Shavon Shields, Nebraska. He got off to a slow start but gained steam along the way to finish with 20 points and a 14-point second half. The senior hit 7-of-15 shots and had 11 rebounds with four assists and four steals.

Tai Webster, Nebraska. He was 7-of-11 from the floor for 18 points with five boards and four assists.

Michael Finke, Illinois. This Illini big man had a career night in a win over Minnesota. Finke scored a game-high 17 points and added four rebounds. Playing without the likes of  Mike Thorne Jr. and Leron Black, Illinois needed a boost from their big men, and they got just that from Finke.

Kendrick Nunn, Illinois. It's been an up-and-down season for Nunn, but he poured in 15 points on 3-of-5 shooting from 3-point range, while also adding four boards. If the Illini can get this type of play from Nunn on Thursday against Iowa, fans should be in for a great game.

Shavon Shields, Nebraska. Sheilds was better than any player on the court Wednesday. The Huskers' senior forward had a double-double, with a game-high 20 points and 11 rebounds. He played like someone who didn't want his season to end.

Tai Webster, Nebraska. This guy is among the most improved players in the Big Ten, and he was great again on Wednesday. Webster stuffed the stat sheet with 18 points, five rebounds and four assists in the Huskers' 89-72 win over Rutgers.

Andrew White, Nebraska. When this guy is playing well, Nebraska can play with just about anyone in the Big Ten. The Kansas transfer was solid on Wednesday, scoring 16 points on 3-of-7 shooting from downtown.