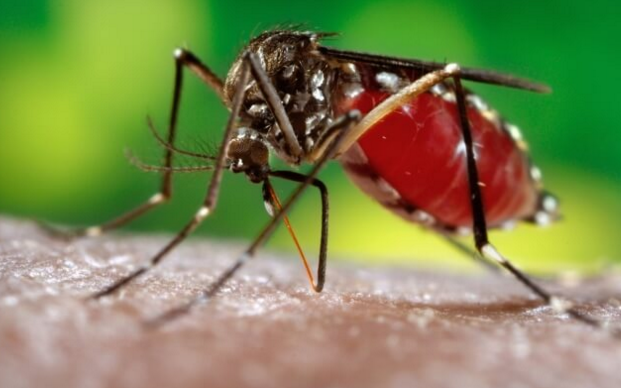 Little is known about the Zika virus. First identified in 1947, the reach of the disease in both geographic and population terms was barely noticeable for decades. However, new cases have rapidly increased since May 2015, starting in Brazil and spreading as far as Mexico, Puerto Rico and even the continental United States.

It?s an unexpected and unfortunate turn of events, said Matt Aliota, a research scientist at Wisconsin?s School of Veterinary Medicine.

?Until a few months ago, basically no one was working on the virus in the lab because it wasn?t considered a major threat to human health,? said Aliota, who specializes in the evolution and transmission of mosquito pathogens.

Aliota is part of a research team from the University of Wisconsin that?s studied the recent spread of the Zika virus since its earliest stages. Working with colleagues from the Universidad de Sucre in Colombia, they conducted the first tests in October last year that confirmed the arrival of the Zika virus in that South American nation. And they?ve continued tracking the disease there, which has now infected approximately 13,000 Colombians.

Though it does a significant amount of field research in Colombia, the team performs much of its work at a lab on campus, where it?s created models to understand how the Zika virus spreads, evolves, and affects animals and humans. Common indicators of infection include fevers, rashes, and muscle and joint pain, Aliota said.

?One of the hallmark symptoms that people are tending to recognize is redness of the eye,? he added.

Historically, the virus been transmitted primarily through the Aedes genus of mosquito, which originated in Africa but eventually migrated to tropical and sub-tropical regions throughout the world - in some cases, due to human activity. This kind of mosquito is active only during the day, and has distinctive white markings. 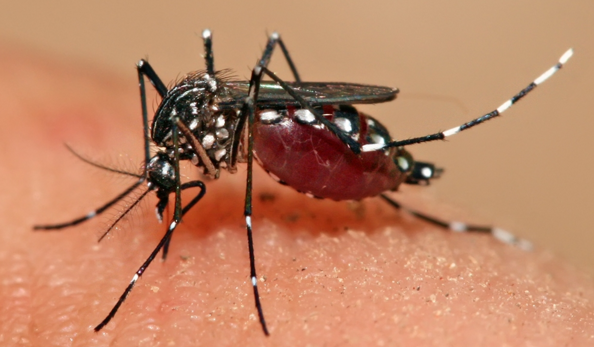 (Incidentally, Aedes mosquitos have made it to the U.S., but haven?t gotten past Texas and the Deep South. Residents of Wisconsin and most of the rest of ?Big Ten country? will probably never need to worry about encountering these pests. ?These mosquitos cannot go much farther north because they cannot withstand the cold temperatures,? Aliota explained.)

So, why the sudden outbreak? According to Aliota, there are now concerns that the Zika virus might be spreading more rapidly via blood transfusions and sexual activity. In turn, this has led to a rise in microcephaly, a birth defect that produces undersized heads and underdeveloped brains in babies, due to pregnant women getting infected.

[btn-post-package]Figuring out exactly why the disease is growing so fast - and possible ways of stopping it - is the chief aim of the Wisconsin researchers.

?Ultimately, the main area of research interest is what causes these emerging infectious diseases, whether it?s something with the viruses, the environment, climate or ecology that is changing and sparking these outbreaks,? Aliota said.