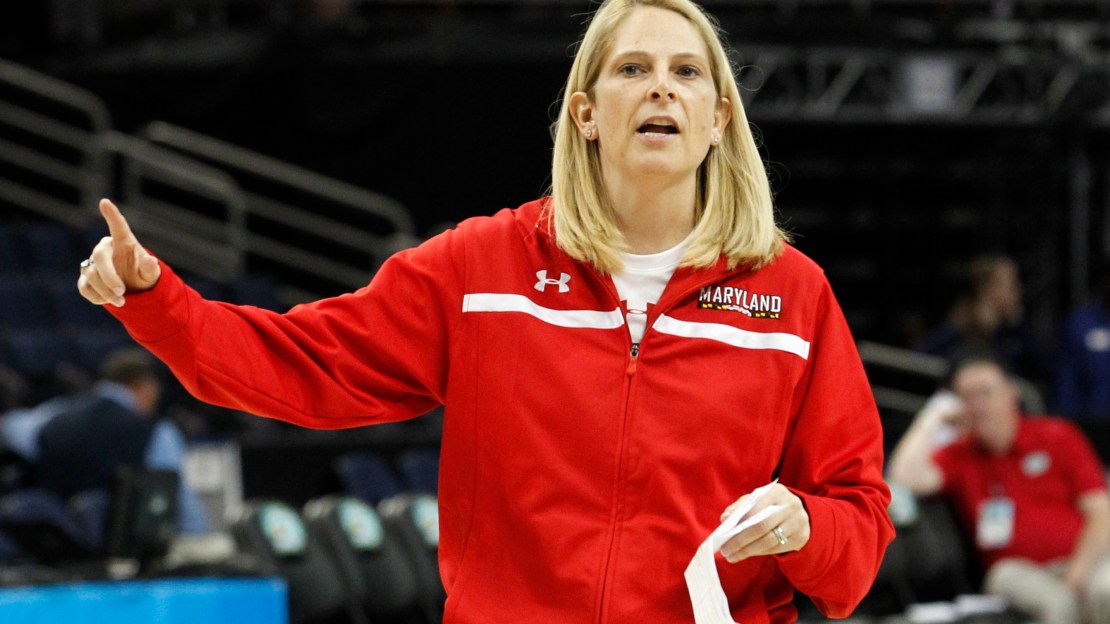 The championship game of the 2016 Big Ten Women's Basketball Tournament is set.

Maryland kicked off Saturday's semifinal action with a commanding 83-62 win over Northwestern in the first game of the day.

Michigan State followed that with a dominant performance, beating Ohio State 82-63 to close out the action.

The Spartans and Terrapins will face off in the final at 7 p.m. ET Sunday.

Miss any of the action leading up to Saturday's action? Here is a day-by-day look at the tourney scoreboard: Wednesday, Thursday, Friday and Saturday. Also, follow updates from the teams on Twitter with this Big Ten women's basketball feed.

We'll post highlights throughout the tourney in a variety of places, including below and on our women's basketball playlist on YouTube.