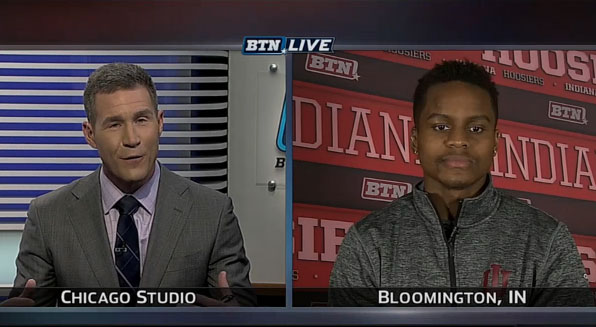 Indiana confounded many pundits by winning the Big Ten title, and they won it outright title, too. The 2016 crown was the 22nd all-time for the Hoosiers, tying Purdue for the most in league annals. It was the 13th outright championship tied Ohio State for most all-time.

The program won the league title the next season but took a step back the next two campaigns, as off-filed incidents brought unwanted scrutiny to Crean and his program.

But he has responded with a flurry this year, forging a 24-6 mark and 14-3 Big Ten record, along with a second outright title in four seasons.

How rare are outright championships? Here is a look at the last time each program won the Big Ten outright. The biggest surprises: Purdue hasn?t done it since 1996, Iowa since 1970 and Michigan State since 2009.