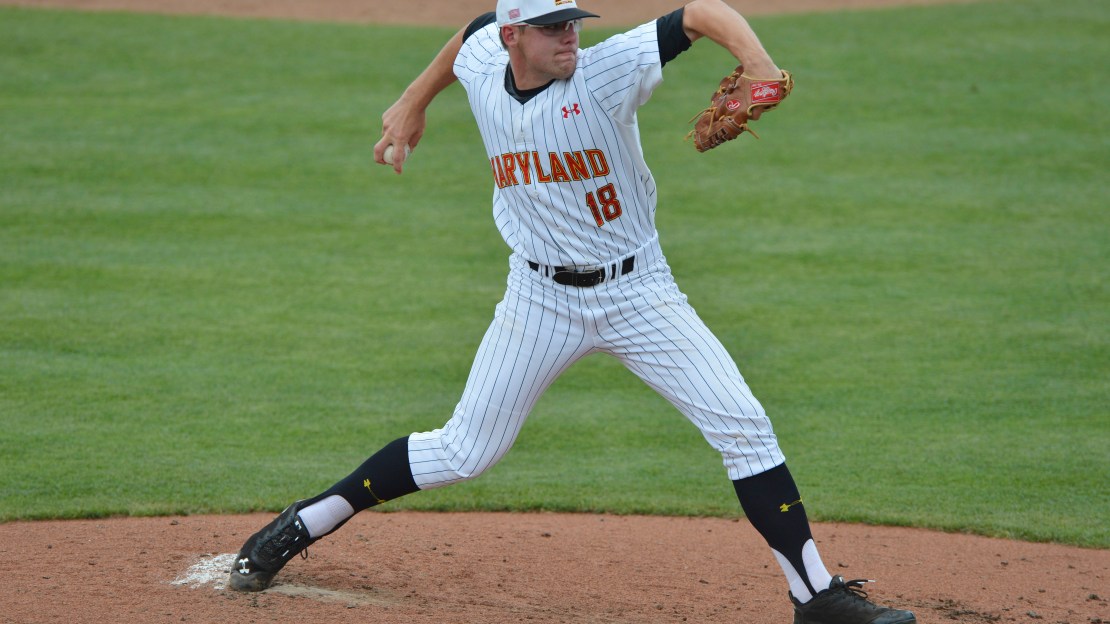 BTN will offer its most extensive baseball and softball coverage ever in 2016, with over 360 games airing on BTN/BTN2Go and BTN Plus for the upcoming season.

BTN?s television coverage of Big Ten baseball begins with a non-conference showdown between Purdue and No. 5 Louisville on Wednesday, March 23 at 6 p.m. ET. Last season, Illinois won its 30th outright Big Ten title, but Michigan won the Big Ten Tournament Championship and appeared in the NCAA tournament for the first time since 2008. The Big Ten coaches voted the Wolverines as the 2016 conference favorite, however they figure to face stiff competition from both Maryland and Indiana. The Terrapins ended a 43-year NCAA tournament drought in 2014 and have now appeared in back-to-back super regionals, and the Hoosiers have made three straight regionals.

Highlights and coverage of Big Ten baseball and softball will be featured on This Week in the Big Ten, which airs Sunday nights beginning on April 3. Hosts Rick Pizzo, Mike Hall and various analysts will discuss Big Ten matchups and breakout performances from the weekend?s games. The Diamond Report will return with airings during the baseball and softball tournaments.

Below is a preliminary schedule, with more games to be added to the TV schedule at a later date. The preliminary BTN Plus streaming schedule can be viewed here.