Debate it: Who is the Big Ten Freshman of the Year? 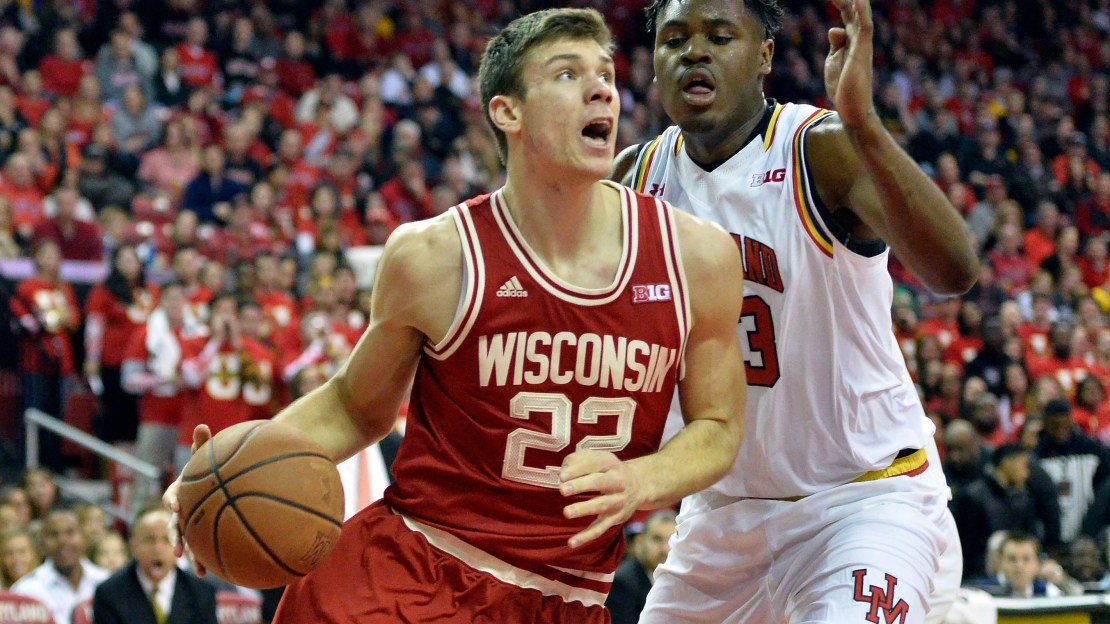 There is an outstanding crop of freshmen in the Big Ten this year.

But who is the best freshman in the conference this season?

No freshman in the Big Ten is averaging more points than Rutgers? Corey Sanders (16.2 ppg). Ethan Happ has been a revelation for a surging Wisconsin club, while Michigan State?s Deyonta Davis and Indiana?s Thomas Bryant have had big impacts for two good teams and Purdue?s Caleb Swanigan is a rebounding beast. But, I?m going with Maryland?s Diamond Stone. The 6-11, 255-pound Stone is a primo athlete who impacts on every level. He?s averaging 12.9 points and 5.4 rebounds for the Terps. Stone also is No. 4 in the conference in blocks (1.7) while shooting 56 percent from the field and 77 percent from line, both among Big Ten leaders. And Stone is doing this for a Terrapins squad that is in the second place in the Big Ten, one game behind Indiana. He brings a swagger to the court that is tangible and his size and skill set make him a difficult matchup for most every team.

This class is loaded with talented freshmen. In my mind, it comes down to Diamond Stone and Ethan Happ, and I'm giving a slight edge to Happ. This is a guy who isn't going to "wow" you with his play, but he seems to do everything right for a really good Wisconsin team. In addition to averaging 12.1 points per game in Big Ten play, he also ranks in the top 10 in rebounds (7.5), field goal percentage (52 percent) and steals (2.5). Diamond Stone can have an off night, and Maryland should still win games with the immense talent they have on that roster. Happ, on the other hand, has to do more with less talent around him. Did you know Happ has eight double-doubles, in addition to scoring 15-plus points in 10 games this season? The best part: He has never taken more than 16 shots in a game. Can you say "efficient!"