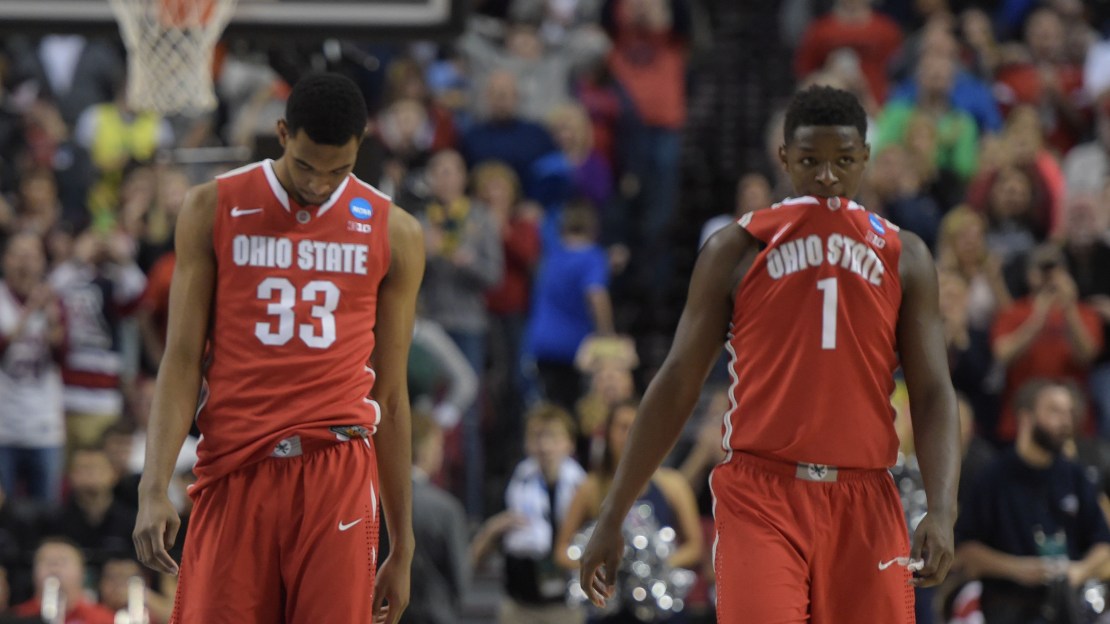 Jae?Sean Tate, a sophomore forward for the Ohio State men?s basketball team, will have season-ending surgery on his left shoulder Friday, Thad Matta, head coach of the Buckeyes, announced Tuesday.

The surgery will be performed at the Ohio State Wexner Medical Center.

Tate had been recently battling the injury. He is expected to make a full recovery and be ready for the start of practice in the Fall of 2016.

The last time out vs. Nebraska, a 65-62 overtime win for the Buckeyes last Saturday, Tate recorded a double-double with 15 points and 12 rebounds, his fifth double-double of the season. He played 38 minutes in that game.