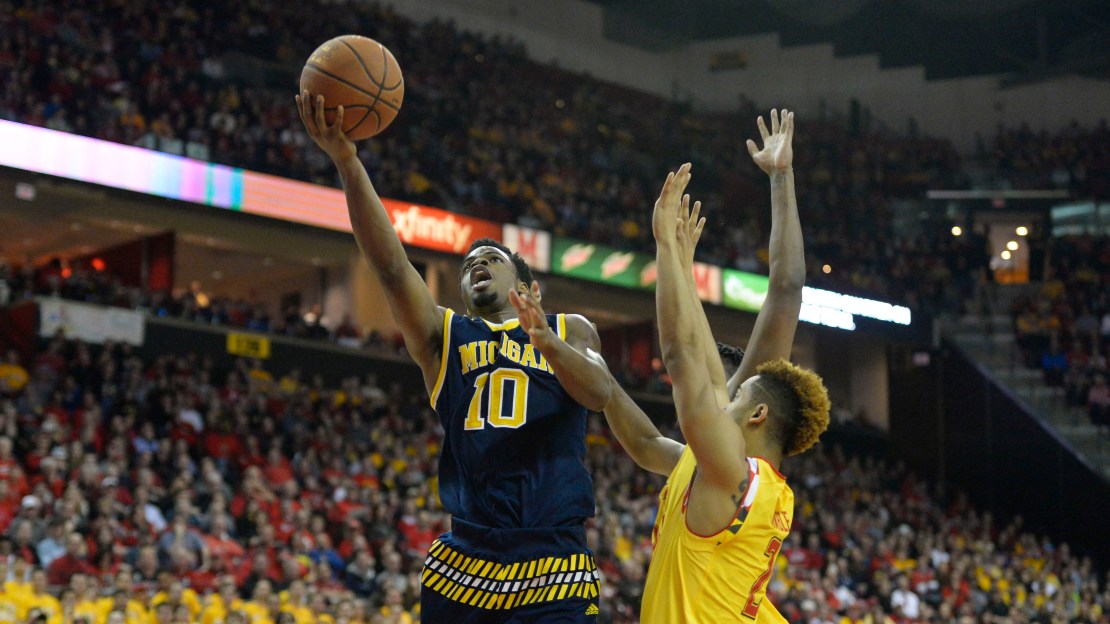 It's time to take the temperature of the Big Ten's NCAA hopes with a weekly check of the mock brackets from Jerry Palm of CBSSports.com and Joe Lunardi of ESPN.

The Big Ten continues to look like a seven-bid league, tied for the most in the nation. The ACC and Big 12 also each have seven projected seeds. Michigan slid the most of any Big Ten team last week. Conversely, Michigan State continues to surge. Wisconsin is the most interesting team, as far as these mocks go.

Michigan State, Maryland and Wisconsin all held steady on their seeds, but the Badgers slipped down to be among Palm's "last four in" in a play-in game. Michigan has fallen one spot and also is in a play-in game this week as a "last four in" team. Iowa dropped from No. 1 to a No. 3. Indiana went up one spot; Purdue dropped one spot.

Iowa and Purdue held their same seeds. Michigan State went up a spot, as did Indiana and Wisconsin; Maryland went down one. Michigan dropped two seeds and now is on the dreaded "bubble," according to Lunardi.

Keep an eye on Michigan and Wisconsin, teams whose NCAA fate could be determined by the final two weeks of the regular season. The other five teams, which are ranked in both national polls, look to be shoe-ins.

How about a team on the outside looking in? That would be Ohio State, which currently sits in fourth place in the Big Ten standings. The Buckeyes' resume could get a huge boost in the final two weeks, with a pair of games vs. Michigan State and one vs. Iowa left.