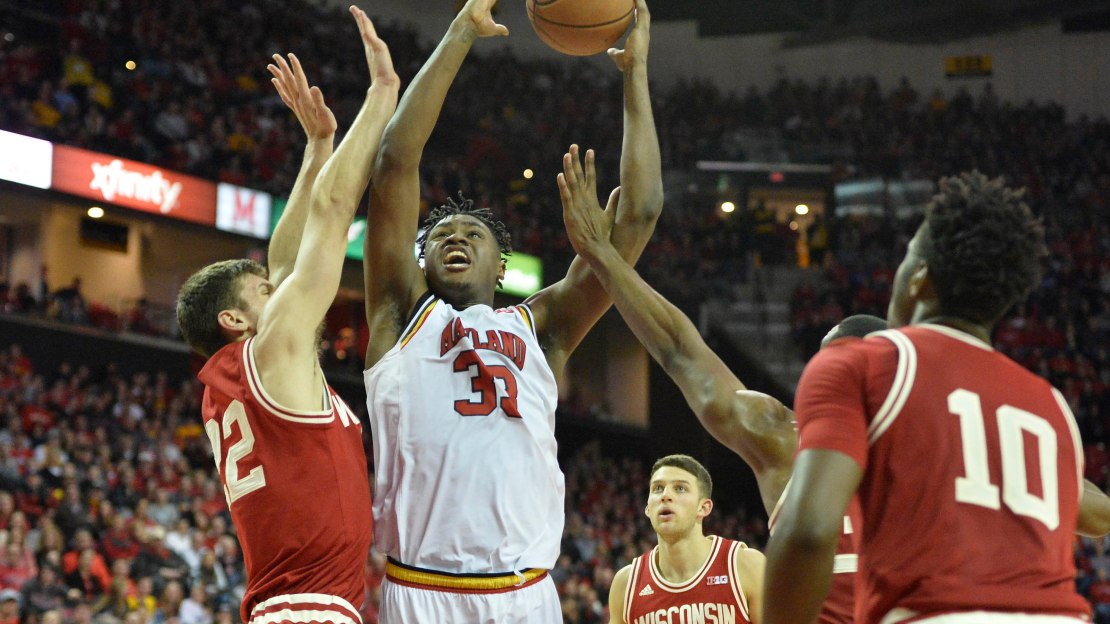 Stone was issued a contact dead ball technical foul at the end of the first half during Saturday?s game against Wisconsin. He will serve the suspension Thursday at Minnesota.

Stone?s actions were in violation of Big Ten Conference Agreement 10.01, which states in part that ?The Big Ten Conference expects all contests involving a member institution to be conducted without compromise to any fundamental element of sportsmanship. Such fundamental elements include integrity of competition, civility toward all, and respect, particularly toward opponents and officials.?