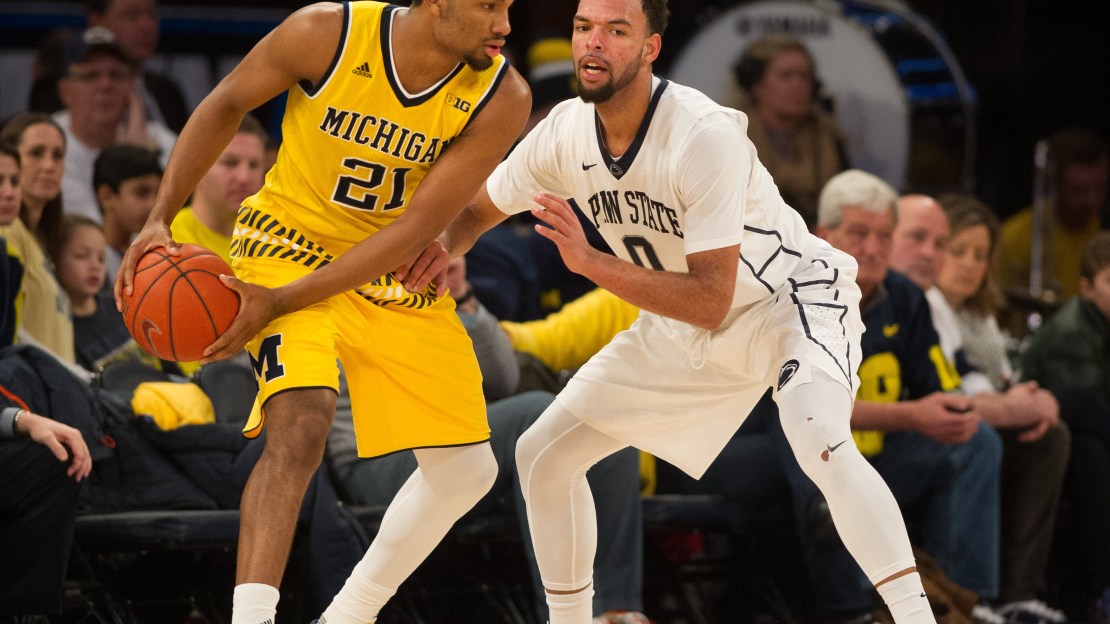 Michigan men's basketball head coach John Beilein announced that he, along with his staff, players and members of the Michigan student section, will wear #ChadTough T-shirts for Saturday's Big Ten clash with Purdue.

"All of us were moved by the fight young Chad Carr demonstrated against DIPG — a terrible disease that has left zero survivors," said Beilein. "Kathleen and I are driven to win the $100,000 prize from the ESPN Infiniti Coaches Challenge for DIPG research.

"Wearing these T-shirts is just one small way we can help bring awareness to the cause of the Chad Tough Foundation. We need to win this battle for every child who has fought or is fighting pediatric brain tumors."

The #ChadTough T-shirts are a continued tie-in with Beilein's campaign to raise money for the foundation as part of the ESPN Infiniti Coaches Charity Challenge. Wolverine fans are encouraged to vote every day and will be able to purchase #ChadTough T-shirts themselves at the Crisler M-Den locations as well as through the Chad Tough Foundation.