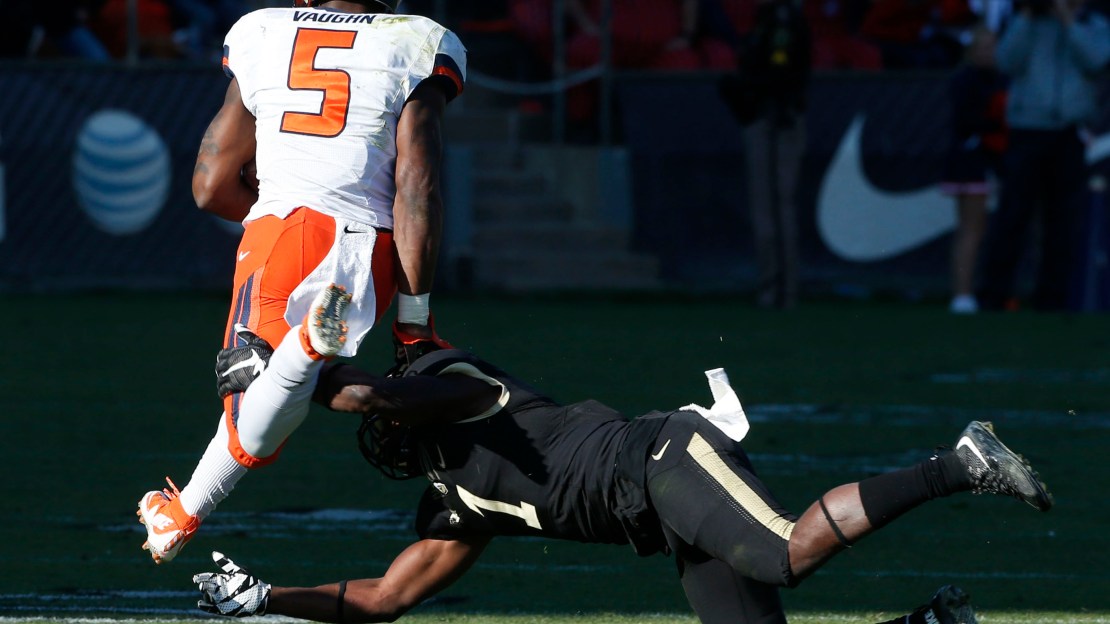 There is a lot to work on this spring in Champaign for an Illinois squad coming off a 5-7 record. Bill Cubit has shaken up his staff in hopes of impressing the administration with a good 2016.

Ex-Illinois signal-caller Nathan Scheelhaase will coach running backs; former Illini quarterback Jeff Hecklinski has been tabbed to coach tight ends and special teams; ex-Illinois o-line coach A.J. Ricker is back to reprise his role. Co-defensive coordinator Tim Banks has left, with Mike Phair taking over sole coordinator duties after sharing them in 2015. Ryan Cubit will be the offensive coordinator. So, chemistry among the staff and players needs to develop this spring, among other things, for a school that still is looking for an athletic director.

Here are three key areas to watch this spring.

1. Offensive line. G Ted Karras was the team?s top blocker. Now, he?s gone. This unit needs to get a better push after the Illini ranked last in the Big Ten in rushing (129.3 ypg) and had a league-low 13 rushing TDs in 2015. Three starters are back in left tackle Austin Schmidt, center Joe Spencer and right tackle Christian DiLauro. Much is expected of Gabe Megginson, a four-star recruit that redshirted in 2015. The loss of top back Josh Ferguson exasperates the situation. Ke?Shawn Vaughn flashed potential as a true freshman when he got the chance to carry the ball.

2. Linebacker. This corps is thin, especially after two-year starter T.J. Neal opted to transfer. He was the team?s No. 2 tackler in 2015 and his loss means the Fighting Illini will be without six of their top seven tacklers from last season. Two backup linebackers also have transferred. James Crawford and Tre? Watson are the only players with a modicum of experience from last year. Mike Svetina was a starter in 2013 but missed all of 2014 and most of 2015 with injury. He returned the last few games and played special teams. Outside of those players, the staff is looking at Julian Jones and newcomers.

3. Secondary. Two yawning holes must be filled with cornerbacks V?Angelo Bentley and Eaton Spence gone. Darius Mosely and Jaylen Dunlap bring some experience to the table as nickel and dime defenders and are the first men up. JC transfer Ahmari Hayes also is coming in. Youngsters Chris James, Frank Sumpter and Cameron Watkins are also in the mix. The secondary also needs a new free safety with Clayton Fejedelem gone. Keep an eye on Jevaris Little. Strong safety Taylor Barton is the lone starter back in the secondary.