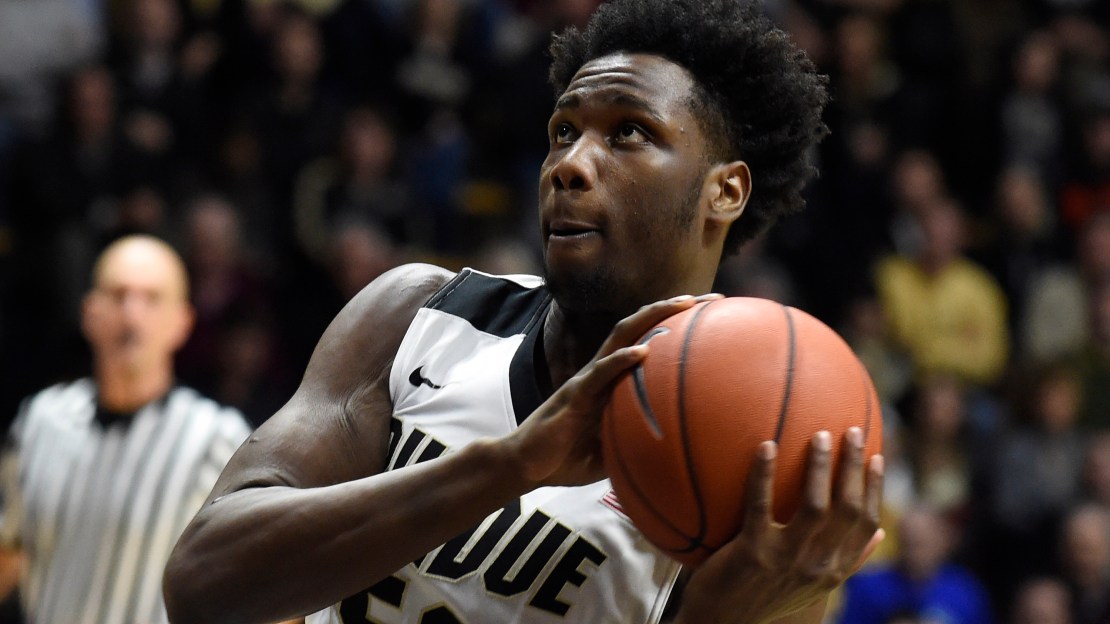 We had three Big Ten men's basketball games on the schedule Tuesday, highlighted by two contests on BTN.

In the first game of the evening, Maryland cruised by Bowie State, 93-62.

Purdue followed that with a thrilling 82-81 win over Michigan State in overtime. The Boilermakers snapped a seven-game losing streak against the Spartans.

Ohio State closed out the action with an impressive 71-63 victory over Northwestern in the nightcap.

With three games on Tuesday, we were able to track all the highlights in this post.

Check out all of the top plays from Tuesday night's Big Ten men's basketball action below.

It's time for takeoff! ??? @TerrapinHoops' Rasheed Sulaimon drives and throws down a HUGE one-handed slam https://t.co/9pEcWEOT7g

Want to see what a perfect fastbreak looks like, @MSU_Basketball fans? Valentine-to-Ellis-to-Davis for the dunk! https://t.co/LhkGYvIGIc

Here's the foul called on Denzel Valentine. Close call that could have gone either way. Did they get it right? https://t.co/IpMxMco5Hz

JaQuan Lyle throws down the slam off the Marc Loving steal as @OhioStAthletics goes on an 8-0 run. https://t.co/sbJlJEaGBk