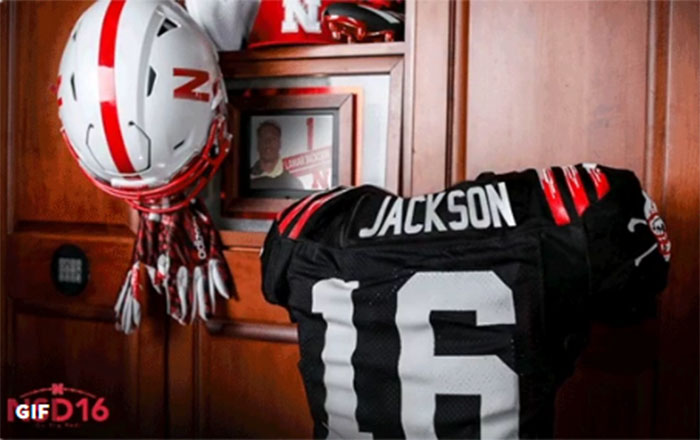 It's National Signing Day, and the national letters of intent are still being sent to schools across the country.

One of the most popular days of the year for college football fans, we thought we'd take our annual look at how every Big Ten team announced its signings to its loyal fan base on Twitter on Wednesday morning.

Every team had a social presence, of course, and several of the teams also included video highlights of their 2016 signees.

See how all 14 Big Ten teams announced their signings on Twitter below.

#Illini @dele_harding is the No. 1 ILB out of Maryland and a two-time all-state pick » https://t.co/pc0b7pmZ9u

Kareem Walker - The No. 2 running back prospect nationally. #NewBlue

Welcome @ddaelun1710 (and the fresh #PennState cap he's sporting for the announcement) to the Nittany Lion pride! pic.twitter.com/9cXc3PcMDJ