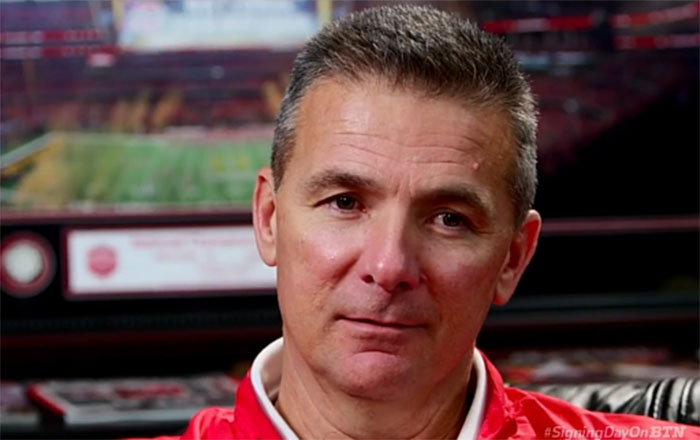 What a day to be a Buckeye!

Ohio State had an outstanding showing on National Signing Day, signing 25 prospects in the 2016 class.

According to Scout.com rankings, the Buckeyes have the No. 2-ranked class in the nation, trailing only Alabama.

Of the Buckeyes' 25 commits, 19 of them are ranked as four-or-five-star prospects.

"We had very little drama, which is good," Ohio State coach Urban Meyer said. "We lost nine underclassmen, which threw us for a loop after the bowl game, but we rallied."

Here is a look at some of the top highlights from Ohio State on National Signing Day.