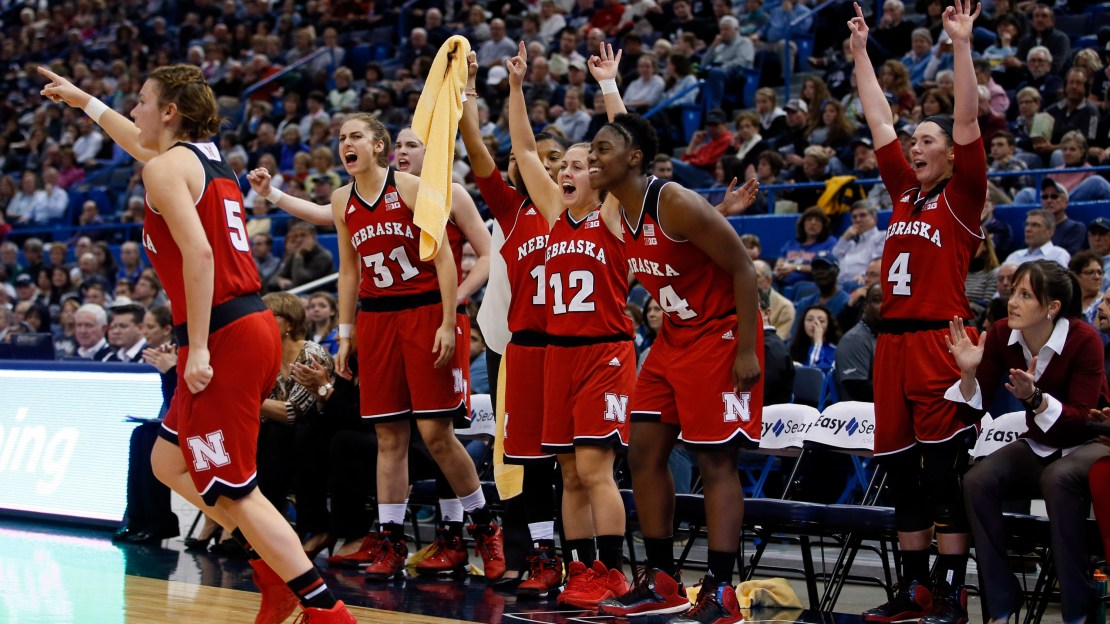 We?re halfway through the Big Ten season and so far the preseason coaches? poll has held true in terms of the top 3 teams in the Big Ten. They remain Ohio State, Maryland, and Michigan State. As we enter into the downhill portion of the schedule and race toward the Big Ten tourney, here is what you need to pay attention to this week.

There are several great games and you?ll want to make sure that you tune into, set your DVR, or use your BTN Plus account for these games.

Michigan at Michigan State, Wed. at 7 p.m. ET: This game is sure to be entertaining because, well it?s Michigan and Michigan State. You can throw records out the window when this rivalry meets. What is interesting is that, for Michigan State, this is the start of a "three games in five days" stretch. Sparty will need plenty of vitamin C packs because, after the intra-state match-up, they go on the road to Maryland and Iowa. Watch this game live on BTN Plus.

Needless to say, it?s going to be a grind.

Michigan State at Maryland, Fri. at 7 p.m. ET: Maryland is striving to take over the top spot in the league from Ohio State. That means they can?t get caught looking ahead to their rematch with the Buckeyes and must first go through Sparty. Keep in mind that Ohio State and the Spartans have bookend match-ups in the Big Ten this season. Since the Terps and Michigan State only meet once, this game has a lot riding on it. If Michigan State wants to separate from the pack, and strengthen the Spartans' hopes of a coveted top-four seed for the Big Ten tourney, this is a must win. Watch this game on BTN Plus.

Maryland at Ohio State, Mon. at 7 p.m. ET: This is the game EVERYONE is looking forward to with high anticipation, and promises to be an epic event. This rematch has been circled on the calendar since Jan. 2, when the Buckeyes went into College Park and defeated the Terps 80-71 and handed them their first Big Ten loss since joining the league. This game will feature the third and fourth best scoring offenses in the NCAA (85.9 and 85.2 respectively). Both teams have the best shooting percentages in the Big Ten (Ohio State at 48.6 percent/Maryland 48.1 percent).

If there is an edge, it goes to Maryland on the defensive side of the ball where they hold teams to just 38.3 percent shooting and 62.1 points per game.

Speaking of scoring, it is worth noting that the NCAA just announced that the new rules changes have resulted in a rise in scoring for women?s basketball this season. Overall the increase has gone from 64.8 ppg last season to 65.03 now. The conference with the greatest increase in scoring? You guessed it – the Big Ten with a 9.98 ppg improvement. In fact, seven Big Ten teams are among the top 30 nationally in scoring.

Here is the breakdown:

Buckle up your seat belts because it?s certain to be another crazy ride as everyone tries to jockey for position during the February grind.