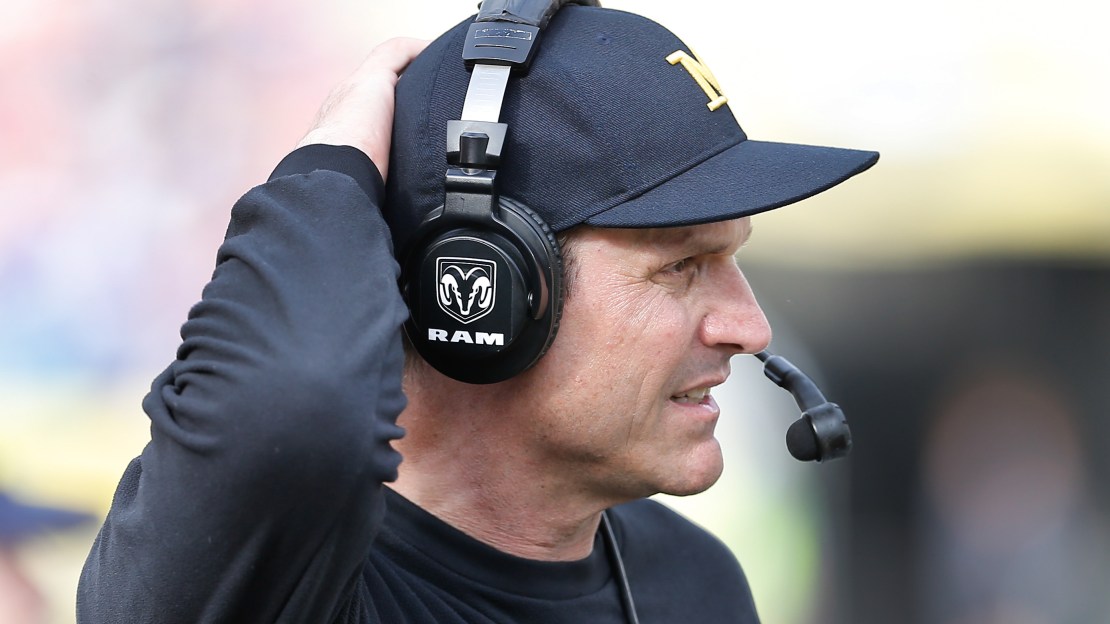 It will be a who's who cast of characters in Ann Arbor, Michigan, for National Signing Day on Wednesday.

No doubt, non-Michigan fans are rolling their eyes at what they think is Jim Harbaugh's latest gimmick (like this, for example) to make headlines in the never-ending recruiting battle.

The stars will introduce Michigan's latest national signing class, but more importantly they will be in Ann Arbor to raise awareness and funds for the Chad Tough Foundation, honoring Chad Carr, 5, the grandson of former Michigan coach Lloyd Carr and son of former Michigan quarterback Jason Carr who passed away in November after battling a brain cancer called Diffuse Intrinsic Pontine Glioma (DIPG).