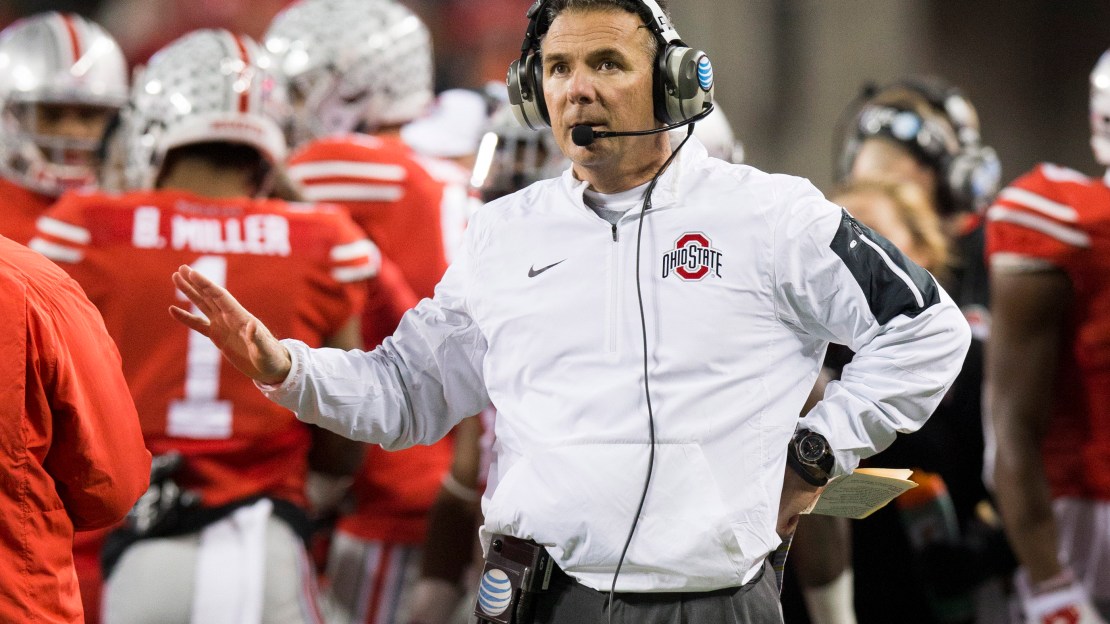 BTN will dedicate eight hours of programming to cover National Signing Day on Wednesday, the most coverage in network history, including:

Michigan?s ?Signing with the Stars? will feature celebrities from sports, music and entertainment who will introduce Head Coach Jim Harbaugh?s 2016 class and will include Tom Brady, John Harbaugh, Derek Jeter, Jim Leyland, Denard Robinson, NASCAR?s Brad Keslowski, wrestling?s Ric Flair and others. Northwestern Head Coach Pat Fitzgerald will host the Northwestern Gridiron Network at Harry Caray?s, where he will introduce his 2016 class.

Mike Hall will handle hosting duties with analysts Gerry DiNardo and Howard Griffith, and the trio will be joined by recruiting analyst Allen Trieu as they provide an in-depth analysis of each school?s class. BTN reporters will be on-site at eight schools, including Ohio State, Michigan, Michigan State, Penn State, Maryland, Wisconsin, Iowa and Nebraska. BTN?s coverage also will include the live announcement of defensive back Lavert Hill, a top-100 prospect from Detroit who has narrowed his choices to Penn State, Michigan and Michigan State.

In addition, using the Twitter Q&A app, Hall, Griffith, DiNardo, Trieu will respond by video to fans who submit questions on Twitter using the hashtag #SigningDayOnBTN.

According to Scout.com, the Big Ten currently has three of the top 10 recruiting classes in the country, led by Ohio State (No. 2), Michigan (No. 5) and Michigan State (No. 7).