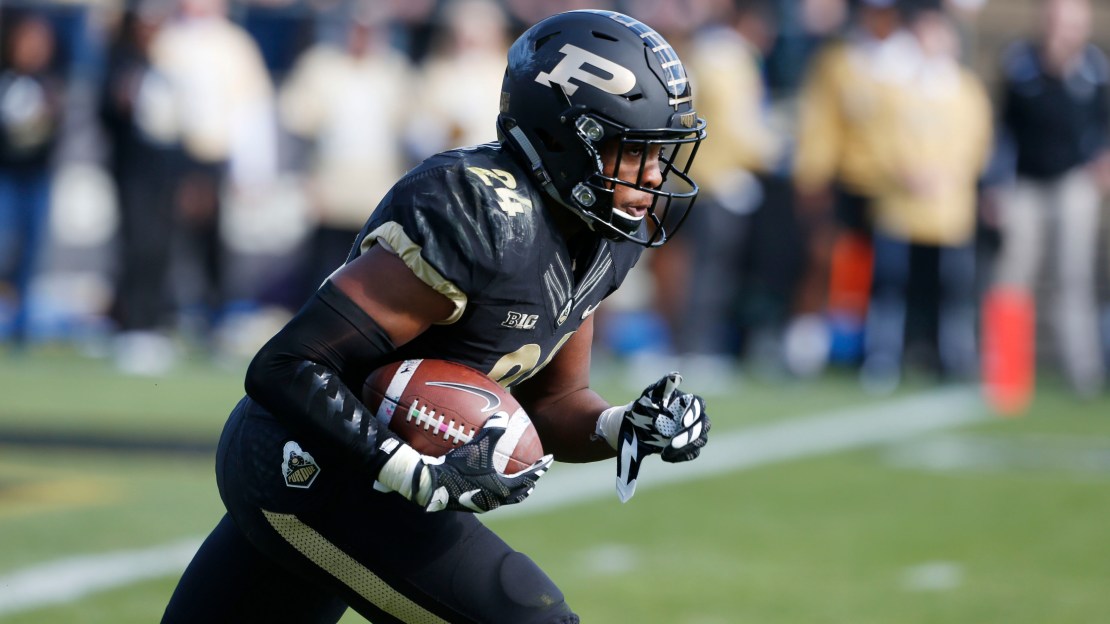 Darrell Hazell continues to try to get this program on solid footing as he enters his fourth season at the helm. Hazell will move forward with a veteran roster that has potential.

The quarterback situation has been a sore spot under Hazell, who has switched signal-callers during the season each of the last three years. Austin Appleby began the season No. 1 but lost his job and subsequently transferred to Florida. Who will be the guy this year: David Blough, who replaced Appleby, or Elijah Sindelar, a highly touted prospect who redshirted in 2015?

Whoever is under center will have rising star RB Markell Jones back. And there are some nice pass-catching options in DeAngelo Yancey and Domonique Young. The top two offensive linemen are gone, but plenty of seasoned talent is on hand up front.

On defense, the secondary has back S Leroy Clark but took some big hits. The front seven has promise with T Jake Replogle, E Evan Panfil, LB Jimmy Herman, T Ra?Zahn Howard, LB Danny Ezechukwu and LB Ja?Whaun Bentley, who is back from a season-ending knee injury.

Here?s a look at the top five Boilermakers to replace from 2015:

WR Danny Anthrop. A speedy option with good hands, Anthrop could move the chains and was a reliable target. He notched 57 receptions for 430 yards and two TDs last year as he overcame knee surgery and never really was 100 percent. Anthrop leaves West Lafayette with 113 catches for 1,384 yards nine TDs.

CB Anthony Brown. He ranked third in the Big Ten in interceptions with four and also broke up 10 passes with 59 tackles. Brown had a nose for the ball and was a big corner who could tackle.

OT Dave Hedelin. He was a good athlete who played with a defensive edginess to him. Hedelin is a native of Sweden who arrived from a JC and quickly earned a starting job. His athletic ability and tenacity will be missed. Hedelin is just scratching the surface.

C Robert Kugler. He was undersized but tenacious, a leader up front. Kugler was like a coach on the field-he is the son of a coach–who was a superb technician. Kugler was honorable mention All-Big Ten by the coaches and media.

CB Frankie Williams. A leader of a good secondary, Williams was a heady player who had a knack for making plays. He had 10 passes broken up with 47 tackles. Williams doubled as a return man, leading the team in punt and kickoff returns.