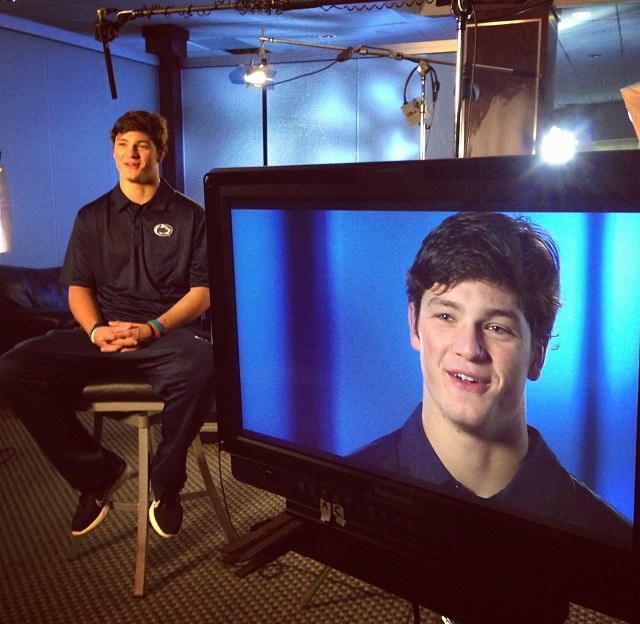 On Sunday, Jan. 31 at 9:30 p.m. ET, Big Ten Network will air the 100th episode of The Journey, the network?s signature original series. The Journey, a documentary-style show covering both football and basketball, has taken viewers behind the scenes with compelling stories of the Big Ten?s student-athletes and coaches since 2007.

Over the next seven days, BTN will take a trip down memory lane with the best moments and stories from The Journey?s past nine years on Facebook, Twitter and BTN.com. ?Journey Week? will include reliving 12 of the most popular features in Journey history, an updated look at some of the most successful athletes ever featured on the series and behind-the-scenes insight and feedback from the producers of the show.

Each and every episode of "The Journey? - this season and past - is also available on BTN2Go.