Survey says: Who is your early football pick to win the Big Ten? 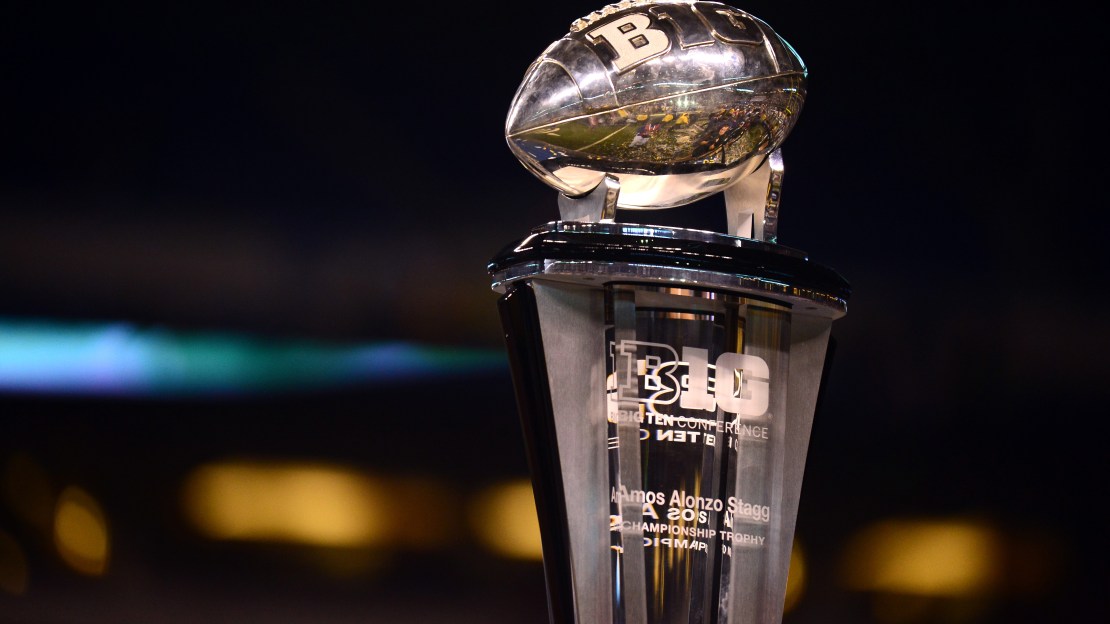 Hey, Signing Day isn?t that far away, and after that come spring practices and games. So, why not ask this: Who is the pick to win the Big Ten title in 2016? Loyal readers may recall I delivered my East division prediction and my West division prediction last week. I posed the question to some media who cover the conference. And, we have some differences in opinion.

Scott Dochterman, Cedar Rapids Gazette
With quarterback C.J. Beathard returning, starting experience at nearly every position and most of its tough games at home, Iowa nudges Michigan as my way-too-early pick to win the Big Ten. Ohio State and Michigan State have much deeper losses at several critical positions, and Wisconsin's schedule would make any coach break out in hives.

Bill Bender, Sporting News
Ohio State. Michigan is tempting here, but the Wolverines still have to come to Columbus, where they haven't won since 2000. Ohio State has to replace a ton of talent and it could be bumpy early, especially at Oklahoma on Sept. 17. But the Buckeyes still have the best Big Ten quarterback in J.T. Barrett, and the defense will evolve around Raekwon McMillan.

Jeff Potrykus, Milwaukee Journal-Sentinel
I'll go with OSU. Why? Despite the heavy personnel losses, the Buckeyes will reload. And with Braxton Miller and Cardale Jones gone, J.T. Barrett will be the clear starter at QB. Urban Meyer and his staff won't be able to screw up the QB position in '16. Last, the Buckeyes likely will be hungrier — and more focused — than they were in '15. I doubt you'll read stories about several key players suspended shortly before the opener, as we did last fall.

Steve Greenberg, Chicago Sun-Times/Bleacherreport.com
Crazy to pick Michigan in a season when the Wolverines must travel to Michigan State and Ohio State? Still, it just feels right ? for now. If Jim Harbaugh has a quarterback who can step things up from Jake Rudock, it can happen. I'm pumped up to see John O'Korn play. Unless Shane Morris is just too good to be beaten out, in which case, hey, great. The defense will be sick. I'm a believer.