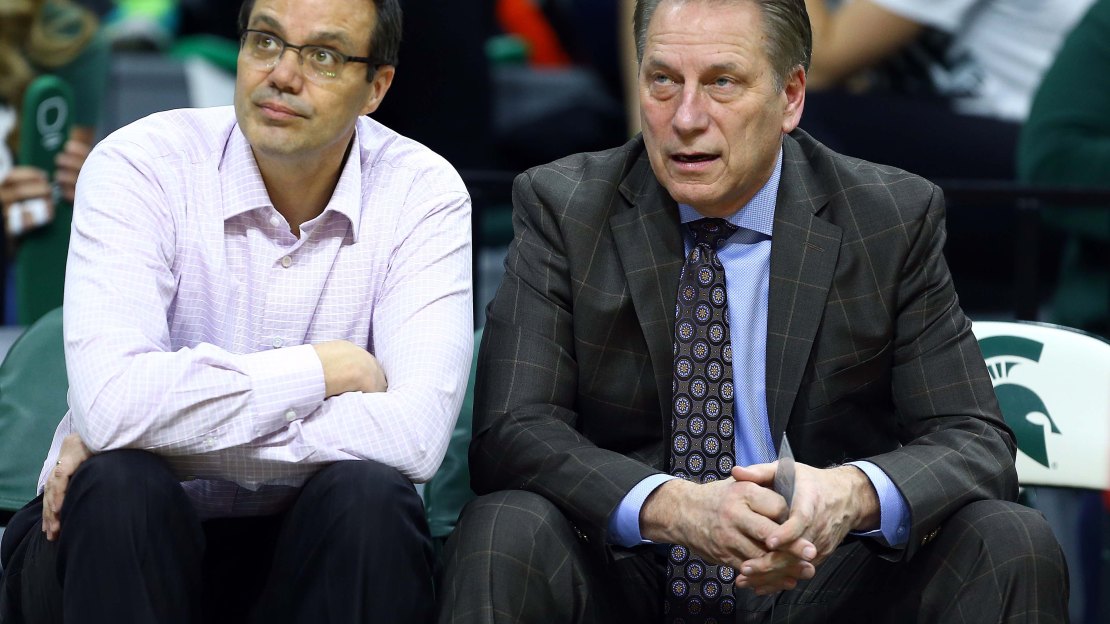 Big Ten fans were treated to a pair of entertaining men's basketball games on Super Wednesday.

Nebraska kicked off the evening with an impressive 72-71 upset win over Michigan State.

The Huskers have now won four straight Big Ten games, while the Spartans have lost three straight conference games for the first time since the 2012-13 season.

Michigan closed out the evening with a 74-69 victory over Minnesota behind 22 points from junior point guard Derrick Walton Jr.

With both games being played on BTN, we were able to capture the top moments from Wednesday night's action.

Here is a look at the best highlights from Wednesday's Big Ten games.

Put it on a poster! @MSU_Basketball big man Matt Costello posterizes a Nebraska defender with this dunk. Wow! https://t.co/PzY8iHmxGM

How did this go in!? Watch @MSU_Basketball's Denzel Valentine hit a crazy 3-point shot to make it a one-point game! https://t.co/9JbF8qKkvu