Big Ten Whiteboard: A look ahead to fourth week of Big Ten play 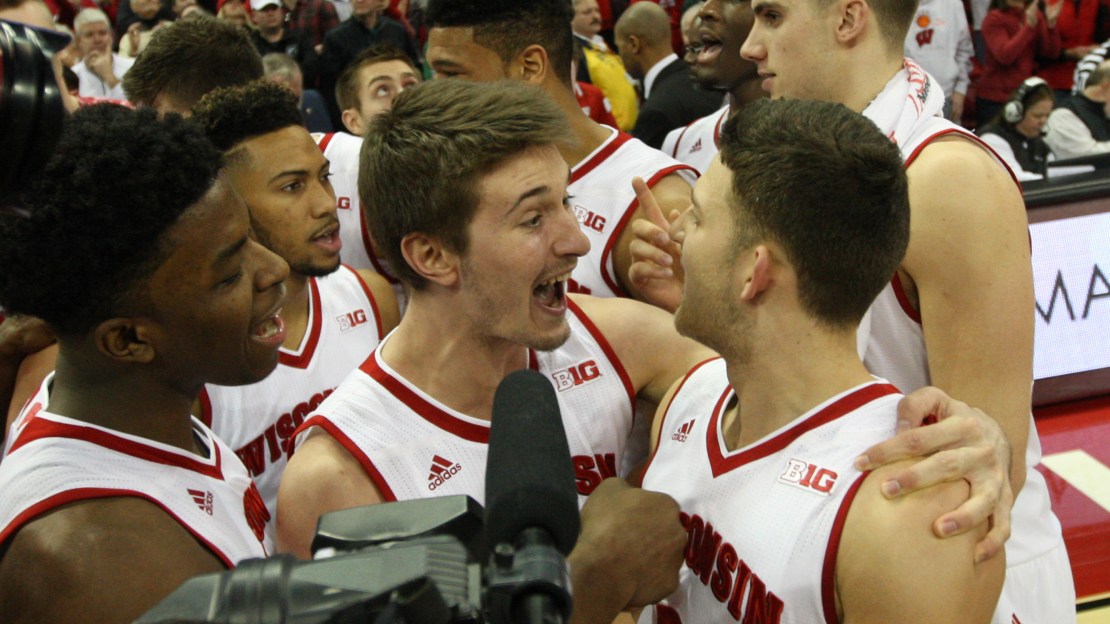 All eyes will fix their gaze on East Lansing, where the Spartans will play host to Maryland. This is a huge game for the Spartans, who lost two games last week when it fell vs. Iowa and at Wisconsin to fall to 3-3 in the Big Ten. And Northwestern has a great chance to buff its NCAA resume.

Game of the week: Maryland at Michigan State, Saturday. Two of the Big Ten?s top teams meet in East Lansing. These squads played an old-fashioned barn burner last year in the Breslin Center, with the Terps taking a 68-66 double-overtime win. (Maryland also dumped MSU in College Park last season.) The Spartans already have lost once at home, falling to Iowa last Thursday, and have dropped two in a row. A second home defeat would be damaging to title hopes-and confidence. The last time the Terrapins were in the state of Michigan, they got beat in Ann Arbor last week.

Don?t overlook this game: Purdue at Iowa, Sunday. This is their second meeting of the season, as the Hawkeyes stunned the Boilermakers in West Lafayette earlier this year by roaring back from a 17-point deficit to take a big win on Rick Mount Night. A win in Iowa City would vault Purdue back into the thick of the Big Ten race. A win by the Hawkeyes would mean they had swept season series vs. Michigan State and Purdue, underscoring even more their status as the team to beat in the Big Ten.

Must win: The Spartans already have three league losses. Can they afford a fourth if they want to win the Big Ten? Especially a second defeat in the Breslin Center? No. That?s why Michigan State needs to dispatch visiting Maryland on Saturday.

Best individual matchup: How about Northwestern?s Bryant McIntosh vs. Indiana?s Yogi Ferrell? Nice clash of point men. McIntosh is a rising sophomore star who is equally adept at scoring as he is dishing. He is ninth in the Big Ten with a 15.8 scoring average and No. 1 in assists (138). Ferrell is the premier point man in the conference, a savvy senior who has carried the Hoosiers to a 5-0 Big Ten start with the sixth-best average in the league (17.1). He is No. 3 in assists (106).

Upset alert: It wouldn?t be a shock to see Ohio State waltz into West Lafayette and dump Purdue. The Buckeyes have been a bit of mystery team, losing to the likes of Texas-Arlington and Louisiana Tech with some blowout Big Ten losses while beating then-No. 4 Kentucky and winning at Northwestern. If the Buckeyes are shooting well and can get the Boilermakers? big men in early foul trouble, they could head back to Columbus with a big ?W.? Never underestimate the power of Thad Matta.

Big week: Northwestern has become a Big Ten ?darling,? making noise as a possible NCAA tourney team for the first time. Those dreams took a hit last weekend, when NU lost at home to Penn State. We will get to see how legit the Wildcats are this week as they wade into Maryland on Tuesday and then travel to Indiana on Saturday. NU beat IU last year, but it was in Evanston. Can Northwestern go 1-1 this week?