Who lands on your Penn State men's basketball Mt. Rushmore? 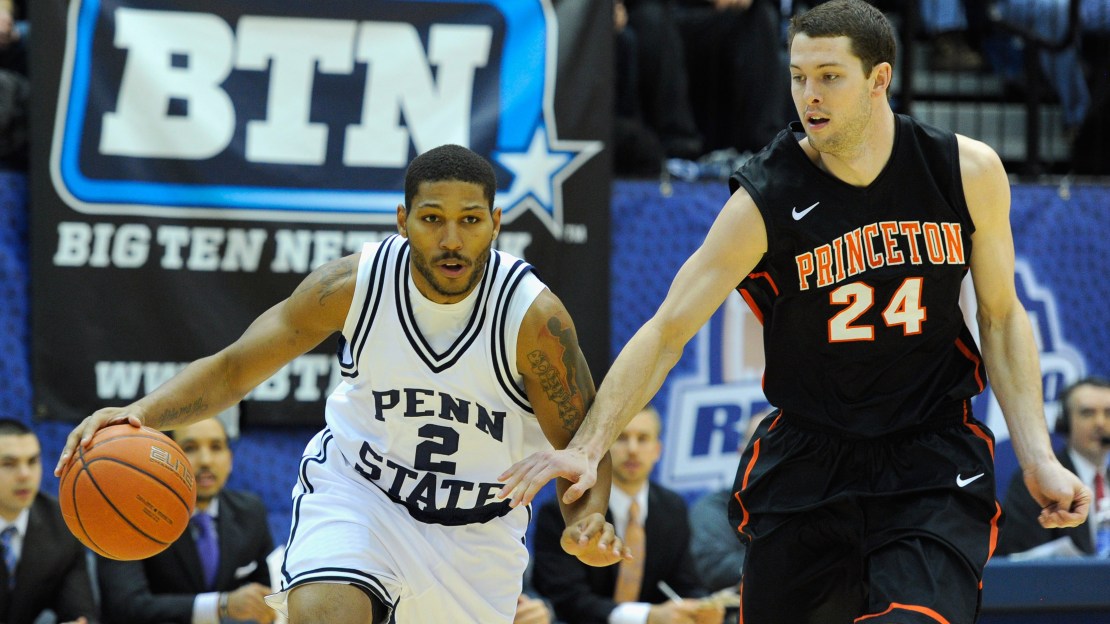 Who gets your vote for the best player in Penn State basketball history?

We came up with a list of 12 Nittany Lion greats, and now it's your job to rank them. Read each player's bio below, then below that rank them No. 1 through 12 via our SurveyMonkey poll. You can only submit your list once, so make sure you get it right. The top results of this fan survey will be announced on TV's "BTN Live" in February. We're rolling out a survey per school throughout the coming weeks.

Freddie Barnes (1988-92): Second in assists (641); one of three Lions to lead PSU in assists for three seasons; one of four players to have 1,000-plus points, 400-plus rebounds, and 300-plus assists in career; part of most successful PSU teams-reached postseason all four years (3 NITs, 1 NCAA), four-straight 20-win seasons; PSU record 87 wins