How good was 2015 Big Ten football season? Here are the numbers! 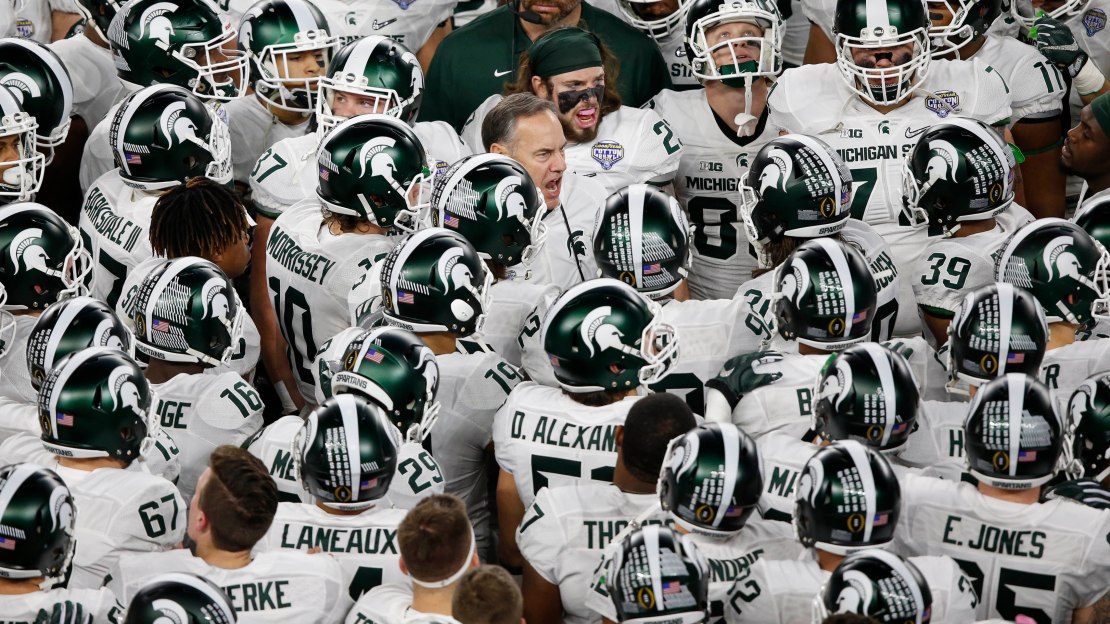 A total of six Big Ten teams finished in the final AP poll, released Monday, including four in the top 12: No. 4 Ohio State; No. 6 Michigan State; No. 9 Iowa; No. 12 Michigan. No. 21 Wisconsin and No. 23 Northwestern round out the Big Ten contingent.

Here are a couple more 2015 factoids:

And then there's this: The Big Ten's 11 bowl wins the last two seasons are the most over a two-year stretch in Big Ten history.

Anyone else ready for the 2016 season?