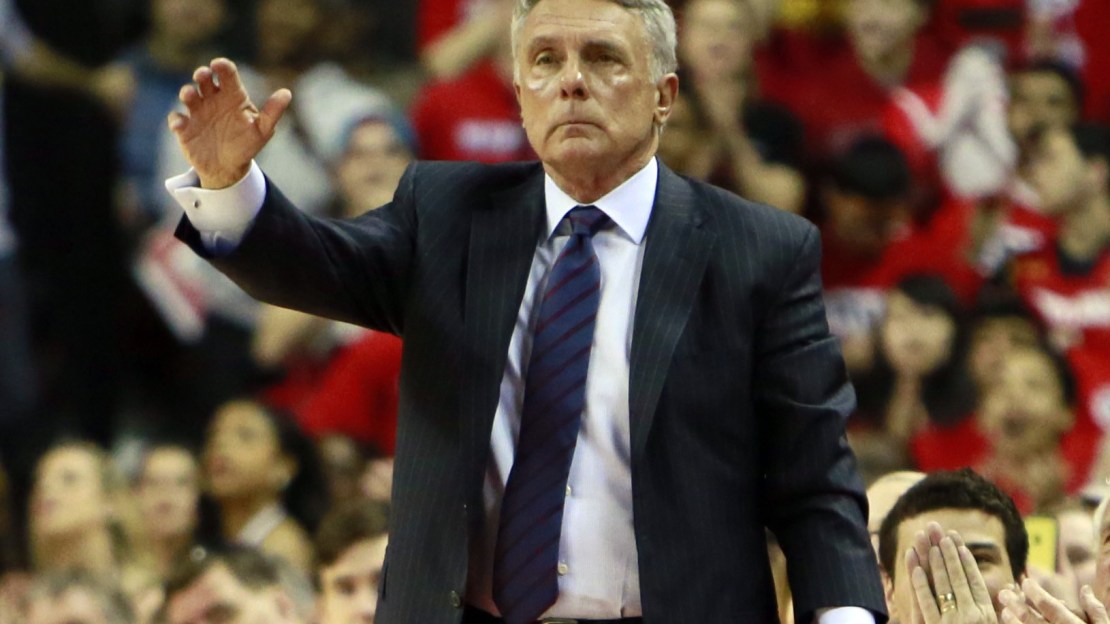 At a table for four, coaching legends Jud Heathcote, Gary Williams and Tom Davis share the losses they never got over, the best players they coached and faced and their thoughts on NCAA basketball today. Their conversations were captured for season two of A Taste of Coaching, hosted by Steve Lavin and debuting at 9 PM ET on Monday, Jan. 18. The five-episode series will air on Monday evenings in January and February.

Lavin, who was an assistant at Purdue from 1988-1991, was the head coach for a combined 11 years at UCLA and St. John's University, going 226-131 and led teams to 10 postseason appearances, including eight NCAA Tournament berths and nine seasons of 20 or more wins. Lavin is now a FOX Sports analyst.

?As someone who began his coaching career in the Big Ten at Purdue, sitting down with Jud, Gary and Tom was a special experience for me,? said Lavin. ?Listening to them candidly reflect on some of the best players, coaches, and stories in college basketball history will be a unique opportunity for basketball fans everywhere.?

The coaches not only discuss their experience in the Big Ten, where they competed together from 1986-1989, but across the entire college basketball landscape. The one loss while at Maryland that still stings for Williams, the experiences Heathcote had coaching Magic Johnson and Scott Skiles, and Davis? recollections of his working relationship with his son Keno, currently the head coach at Central Michigan.

The three also reflect on Big Ten basketball in the 1980s, including competing against Indiana coach Bob Knight; their greatest rivals; decisions to retire; and thoughts on the current coaching environment. Throughout the series, the trio provides a conversation filled with passion, history, honesty and humor for basketball fans across the country.

A Taste of Coaching joins BTN Originals? signature series, The Journey, in the network?s January lineup. This week?s episode features a rematch between nationally ranked foes with No. 16 Iowa taking on No. 4 Michigan State in East Lansing and a focus on three former high school teammates. Michigan State?s Denzel Valentine and Bryn Forbes and Iowa?s Anthony Clemmons all played together at J.W. Sexton High School in Lansing, Mich., where Valentine?s father, Carlton, was the head coach. Clemmons will try to defeat his former high school teammates, Valentine and Forbes, for the second time this season. The Journey airs on Sunday nights this season, with the series? 100th episode set to air on Sunday, Jan. 31.