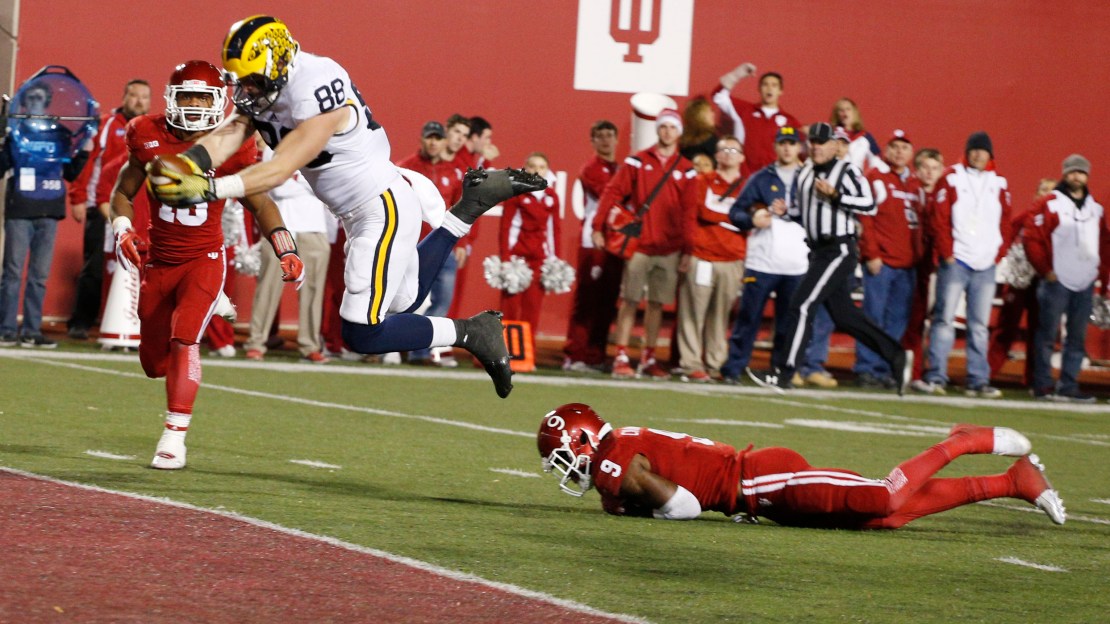 The 2015 college football season just ended, you say? Give us at least a day to digest it all before looking ahead to the 2016 season, you say?

Not a chance. Not in today's world, one in which the annual way-too-early polls start being released pretty much as soon as the the national championship game ends.

Well, the second annual College Football Playoff National Championship Game was Monday night (it was a great one, too), so the way-too-early polls are out in full force.

Check out a handful of the polls below. Click on the hyperlinks to view each site's full poll.

thebiglead.com
No. 4 Ohio State
No. 7 Michigan
No. 12 Michigan State
No. 20 Wisconsin