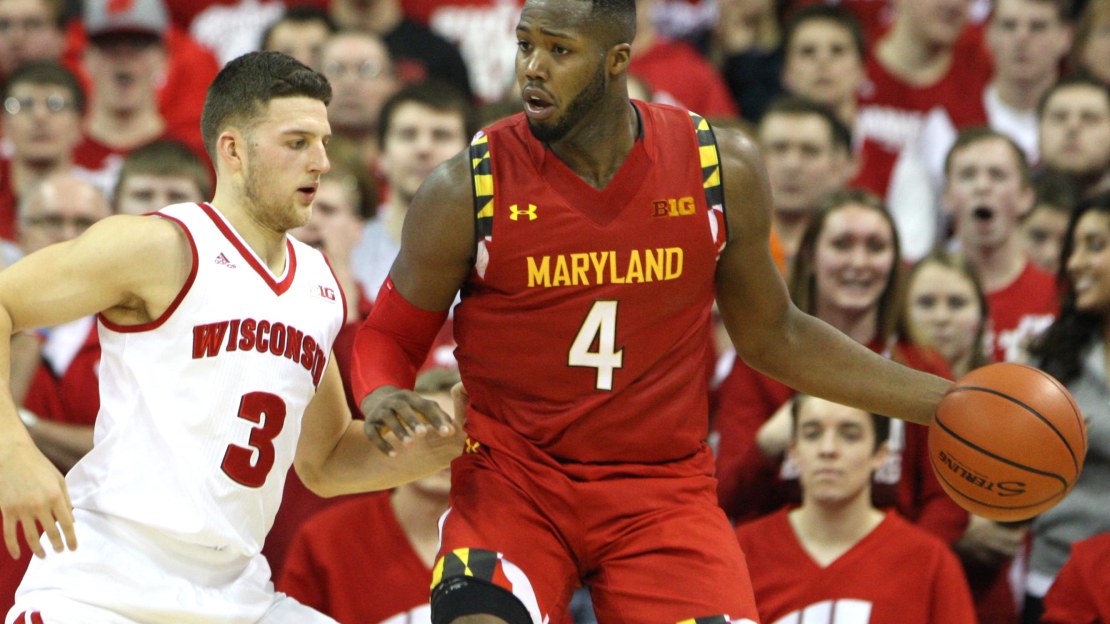 It?s time to take the temperature of the Big Ten?s NCAA hopes with a weekly check of the mock brackets from Jerry Palm of CBSSports.com and Joe Lunardi of ESPN.

See both of the experts' latest mock brackets below.

Notable: Palm has five Big Ten teams in the Big Dance, just like last week. He has Michigan among his ?first four out? after the Wolverines were a No. 9 last week. Purdue drops from a No. 5 to a No. 6. And Indiana appears in the bracket after being part of Palm?s ?first four out? last week.

Notable: For the second consecutive week, Lunardi has Maryland and Michigan State as No. 1 seeds. Purdue fell from a No. 4 to a No. 5. while Iowa rose from a No. 5 to a No. 4. Lunardi had Michigan as one of his ?last four in? last week. No more. They are on more solid footing this week.