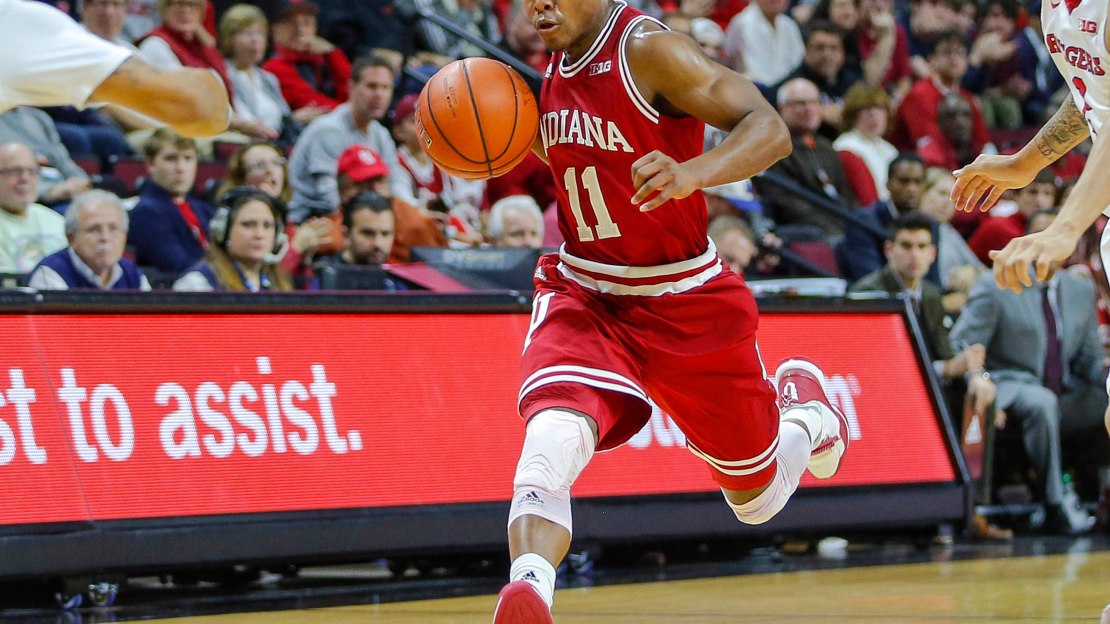 There were five Big Ten basketball games on Wednesday, highlighted by Ohio State's impressive 78-63 victory over Minnesota on BTN.

In other action: Indiana topped Rutgers in the first game of the day, 79-72. Michigan followed with an impressive 78-68 win over Illinois, Northwestern picked up an 81-72 road victory over Nebraska, and Maryland came back to top Penn State, 70-64.

You can catch up on the other four games with our live men's basketball scoreboard.

Also, look in on the latest standings and stat leaders.

Check out some of the top highlights from Wednesday's Big Ten men's basketball games.

Can you say "#BTNStandout!" Watch @OhioStAthletics freshman Daniel Giddens get up for an incredible two-handed dunk! https://t.co/txHHPAsTHO

Welcome to the Diamond Stone show, ladies and gentlemen! Watch the @TerrapinHoops big man throw down a HUGE dunk! https://t.co/MDW8aEfXf3

If you fail to box out @umterp's Robert Carter, then you're going to get dunked on. https://t.co/BsUVsFSy1v

The @HuskerHoops team heads into the half up by 3 thanks in part to this Andrew White III basket. https://t.co/4ZuHzFs168

Here are the games with links to watch live on BTN2Go (all times ET): Penn State at Michigan, noon; Rutgers at Wisconsin, 2 p.m.; Indiana at Nebraska, 4 p.m.; Iowa at Purdue, 6 p.m.; Maryland at Northwestern, 8 p.m..

Follow BTN on Twitter and Facebook for more information leading up to the #BingeOnBTN Saturday, or check out our Big Ten men's basketball schedule and scoreboard.