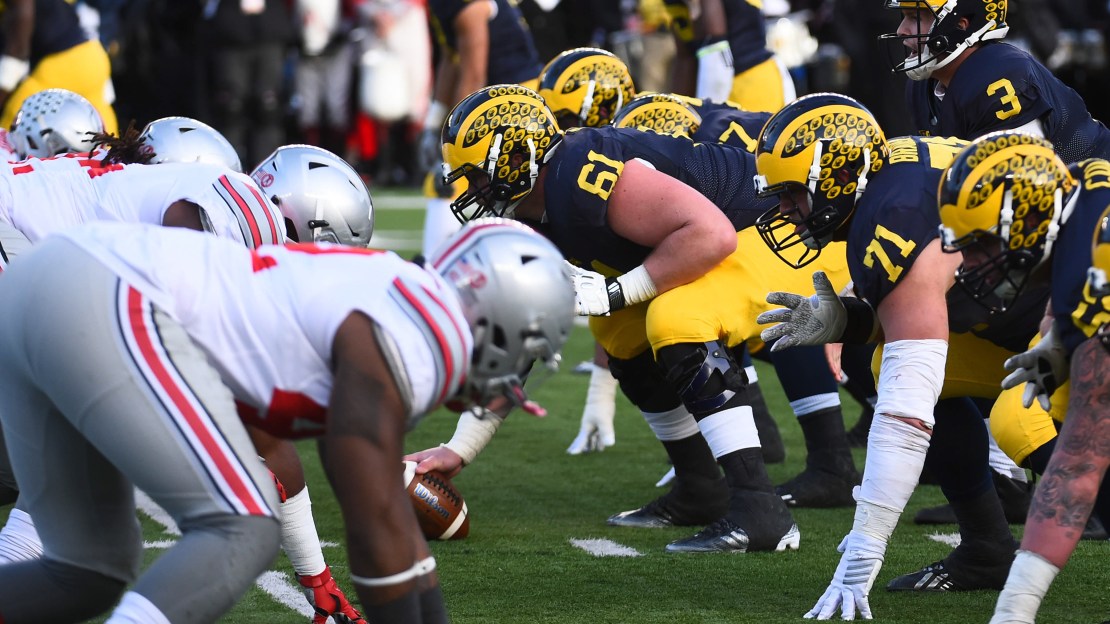 Ohio State has won 11 of the last 12 football meetings vs. heated rival Michigan. The Wolverines' lone win during the streak came in 2011, when Luke Fickell was leading the Buckeyes.

Ohio State fans are aware of the recent one-sided nature in one of sports' greatest rivalries, and Michigan fans certainly need no reminder.

Like all great rivalries, this one is great off the field, too. The fans, the schools and, sometimes, the actual participants aren't afraid to do some trolling, sometimes in tasteful ways and sometimes not so much.

The example in the tweet above is a great example of some good-natured trolling.

Prediction: Plenty of Ohio State fans will be copying this idea.