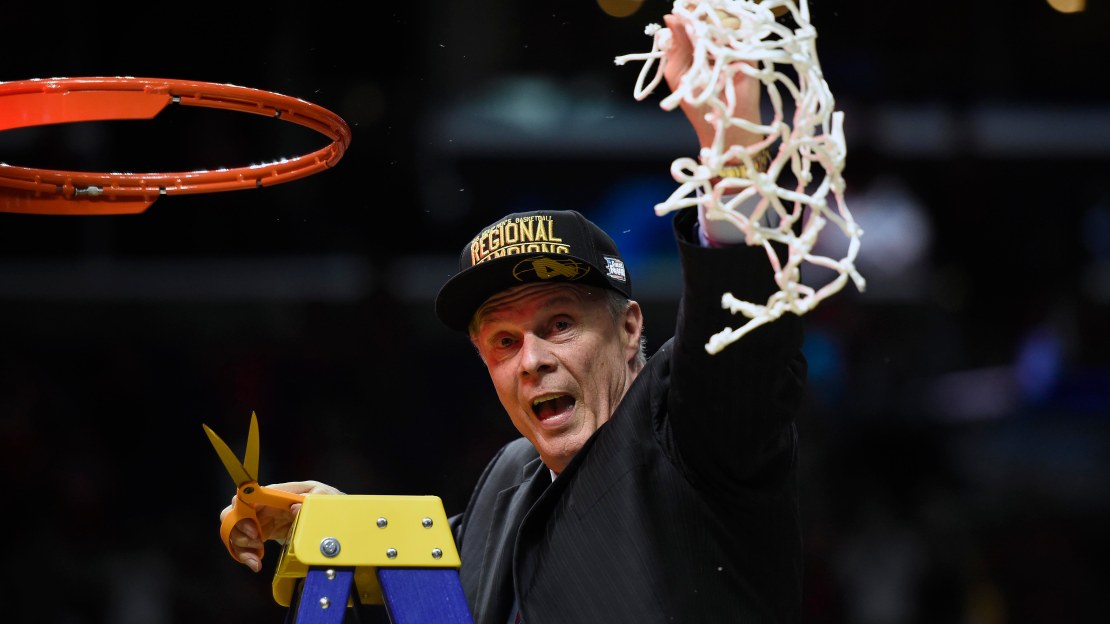 Bo Ryan can coach basketball as well as anyone in the profession.

As many around the game know, the recently retired Wisconsin coach has a personality to match his coaching prowess.

Whether it be on the sideline, in the huddle, in a postgame interview or in a postgame press conference, Ryan is comfortable in his own skin.

Win or lose, Ryan always was entertaining, and that goes for in-game and postgame.

See a half-dozen of my favorite recent Ryan moments in this post.

Question for @dekker: Were you more scared or entertained when Bo Ryan did this? https://t.co/QsQuo0e72E