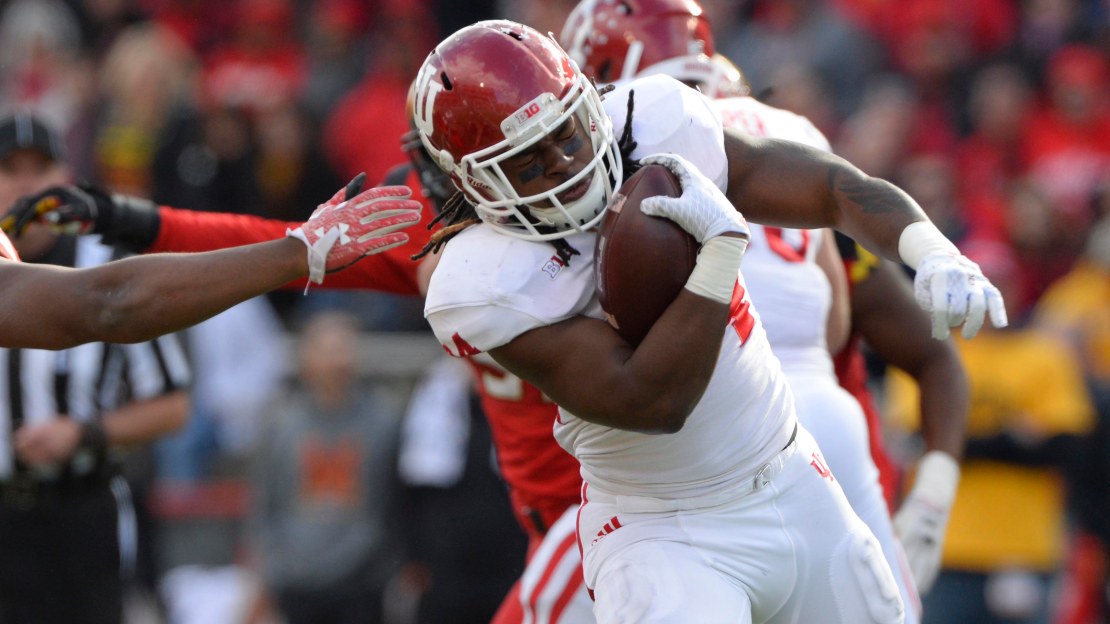 This is a battle of two schools known more for their illustrious basketball programs. But the football fortunes of each are on the rise. And they get to show their wares on the grand New York City stage in iconic Yankee Stadium.

IU is making its first bowl trip since 2007 and just its second since 1993. Duke has become a postseason staple under David Cutcliffe, who is making his fourth consecutive bowl trip as the Blue Devils? leader. Getting to a bowl is one thing; winning it is another. The Hoosiers last won a bowl in 1991, dropping their last two. Duke last won in 1960, riding a five-game skid.

Player on the spot: QB Nate Sudfeld. The senior is No. 1 in the Big Ten in passing efficiency, hitting 60.7 percent of his attempts for 3,184 yards with a league-high 24 TD tosses and just five picks. He needs to deliver a big game vs. a vulnerable Duke defense that is 10th in the ACC in what could be a shootout in the Pinstripe Bowl. Expect Sudfeld to be hitting his deep collection of talented receivers early and often. First team to 40 wins? Maybe.

Best individual matchup: Duke S Jeremy Cash vs. Indiana RB Jordan Howard. Cash is a team captain who has earned some All-American plaudits. The guy can cover and lay the lumber. He?ll need to be on his game to help slow a prolific Hoosier running game that fuels what is the Big Ten?s top offense (36.2 ppg and 490.8 ypg). Look for Cash to have several meetings with Howard, a first-team All-Big Ten pick who ran for 1,213 yards. He is a load capable of wearing down a defense.

Best unit matchup: Duke defensive line vs. Indiana offensive line. Duke DT Carlos Wray hopefully often will lock up with one of IU?s top blockers in G Dan Feeney and T Jason Spriggs. Yes, the Blue Devils have seen their defense shredded as of late, allowing 66 points to North Carolina and giving up 30 or more points in five of their last six games. Still, Duke is No. 6 in the ACC vs. the run (143.4 ypg). Can it slow down an IU offense that is No. 2 in the Big Ten in rushing (204.8 ypg)? If not, Duke probably will struggle to win. Then again, this could be a high-scoring game, as neither team?s defense figures to have much of a chance to slow down the other?s prolific offense. Indiana will be hard-pressed dealing with the running of QB Thomas Sirk and RB Shaquille Powell, the team?s top two rushers. Sirk is adept at executing the zone read.

Number: 8. As in, plus eight, which is Indiana?s turnover margin. That ranks third in the Big Ten and is a big reason why the Hoosiers are in the Big Apple. Generating turnovers-along with a prolific offense-has helped IU overcome a defense that is last in the Big Ten overall (507.3 ypg) and in scoring (37.1 ppg).