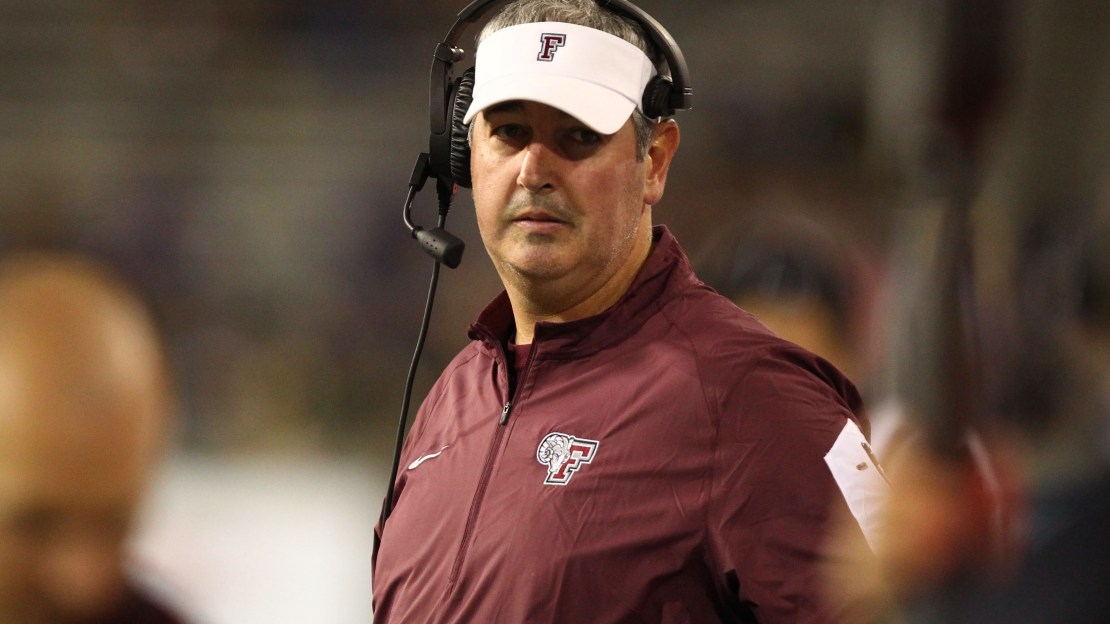 Penn State is betting on him having a similarly positive impact on its offense in Happy Valley.

Moorhead has agreed to become the Nittany Lions' offensive coordinator after leading his alma mater to the FCS playoffs in the past three seasons of his second four-year stay at Fordham – this one as the architect of the Rams' program rather than the on-field general who set single-season school records for completions and passing yards.

Fordham ranked 19th in the FCS in total offense and ninth in scoring offense in 2015, reaching the playoffs for a third straight season before bowing out to Chattanooga in the first round.

There's plenty of room for improvement on that side of the ball at Penn State, where the Nittany Lions ranked 106th in the FBS in both total and rushing offense and 126th on third downs. That despite having a quarterback in Christian Hackenberg who was once viewed as the potential No. 1 overall pick in the 2016 NFL draft.

It's unlikely that Hackenberg will stick around for his senior season despite the struggles of the offense under the guidance of fired offensive coordinator John Donovan. But there's talent to work with in freshman running back Saquon Barkley and early enrollee QB Jake Zembiec.

James Franklin will be getting a coach with some FBS experience. Moorhead spent 2009 and 2010 as the offensive coordinator at Connecticut during a pair of 8-5 bowl seasons and called plays for Akron for two years prior to arriving in Storrs.