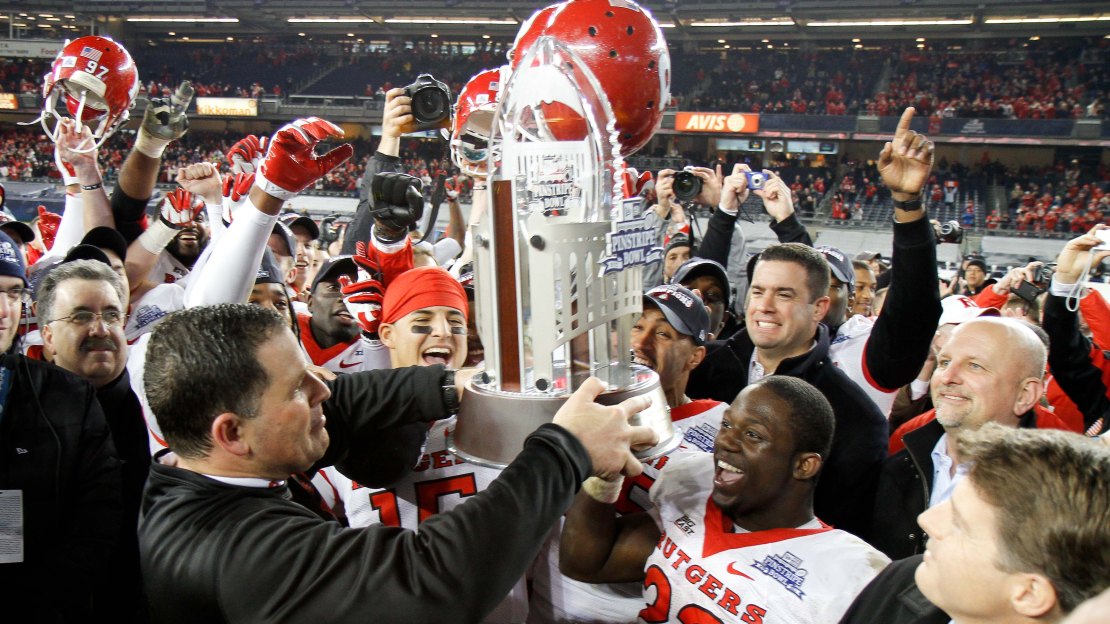 Now, it looks like that void has been filled.

?Greg Schiano is an excellent coach,? Meyer said. ?He is someone I have known for quite some time now and someone who is going to align with our staff extremely well. I think he will be outstanding as a coach and mentor in our program and I am pleased to have him on our staff.?

Schiano takes over a defense that ranked third in the Big Ten in total defense this season, allowing 303.5 yards per game.

While the Buckeyes' pass defense excelled (11 INT, 176 ypg), the rush defense struggled at times, ranking seventh in the conference after surrendering near 130 rushing yards per contest.

Schiano will give the Buckeyes another recruiting asset with NFL experience under his belt, as well as strong ties on the East Coast, having previously coached at Rutgers and serving as Penn State's defensive backs coach from 1991-1995.

The Buckeyes' new co-defensive coordinator will take over a unit that returns plenty of talent. Several of the Buckeyes' top defensive players (Joey Bosa, Vonn Bell, Tyvis Powell) are juniors, which means there is a good chance a number of them could declare early for the NFL Draft. However, with Raekwon McMillan manning the linebacking corps and Eli Apple the secondary, this defense should be in great hands in 2016.