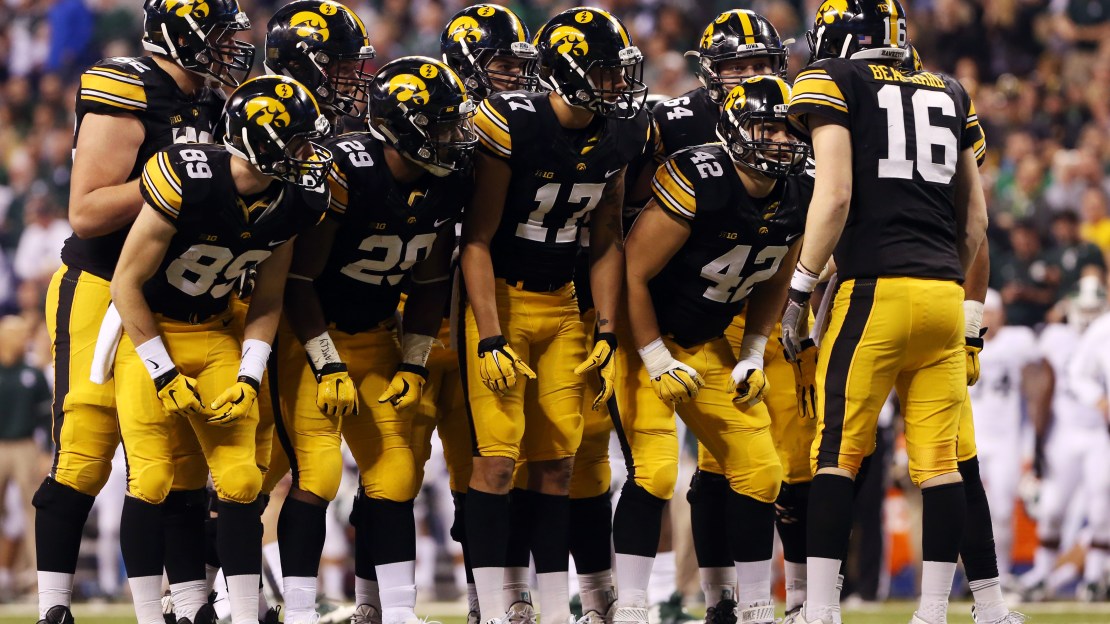 The New Year?s Day Six Bowls have been set. And the Big Ten landed two teams in what shapes up as two of the better matchups of the 2015-16 postseason.

Get my quick preview to both games below:

Iowa. It was great to see the College Football Playoff committee didn?t bury 12-1 Iowa for losing a close Big Ten title game to Michigan State. Now, the Hawkeyes will be rewarded with the program?s first trip to the Rose Bowl since the 1990 season, a 46-34 loss to Washington. Iowa has lost its last three Rose Bowl trips, last winning after the 1958 season. My fear was the Hawkeyes would be penalized for a loss and passed in the rankings by Ohio State, which didn?t even win its division. But the 12-1 Hawkeyes fell from just No. 4 to No. 5 with the Buckeyes landing at No. 7 after being No. 6 last week. Iowa will take on a tough and physical Stanford squad that won the Pac-12 with an 11-2 record. This will be the Cardinal?s third trip to the Rose Bowl in the last four years. These are two similar teams, each built around strong running games. By the way: Both teams played Northwestern in Evanston. Iowa won, 40-10; Stanford lost, 16-6.

Ohio State. No, it's not a playoff spot for the defending national champs. But the 11-1 Buckeyes land a sweet spot in the Fiesta Bowl vs. Notre Dame. This will be one of the most-anticipated bowl games of the postseason, as both of these teams easily could have been playoff squads. OSU is No. 7 in the CFP poll; the 10-2 Fighting Irish are No. 8. This will be the sixth meeting between these iconic programs, with Ohio State winning the last three and owning a 3-2 edge. The last encounter also was in the Fiesta Bowl, as the Buckeyes took a 34-20 win after the 2005 season. It will be fun to watch Brian Kelly of ND and Urban Meyer of OSU match wits.