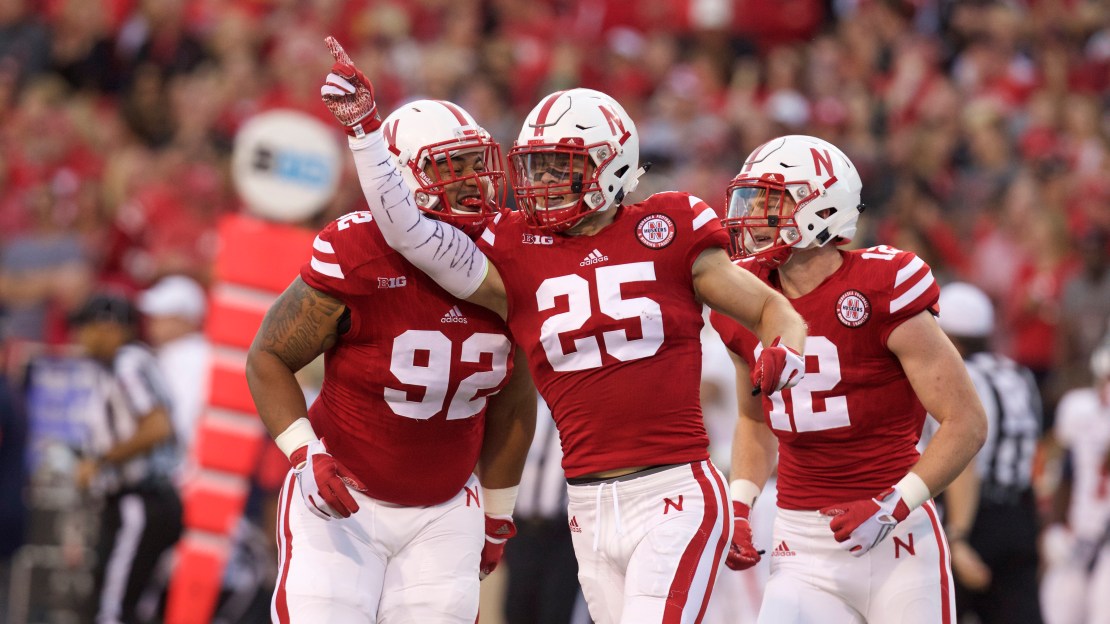 Nebraska safety Nate Gerry was ejected from the Huskers' game vs. Iowa today after being called for targeting following a big collision with Iowa wide receiver Tevaun Smith.

With just under 3:00 remaining in the first half, Iowa quarterback C.J. Beathard threw a pass for Smith that sailed over his head. When Smith dove for the pass, Gerry came in and made helmet-to-helmet contact in what resulted in a vicious collision.

Fortunately for Smith, he was able to get up and come back to the field shortly after the hit.

The referees reviewed the play and ruled that it was indeed targeting, which resulted in Gerry being ejected from the game.

Check out the video at the top of this post.

What do you think Big Ten fans — did the refs get it right?

The ejection for targeting penalty I will never understand. Yeah let's kick someone out of the game for trying to make a play.