On the next 'Journey': Penn State's Zettel, Michigan's Peppers 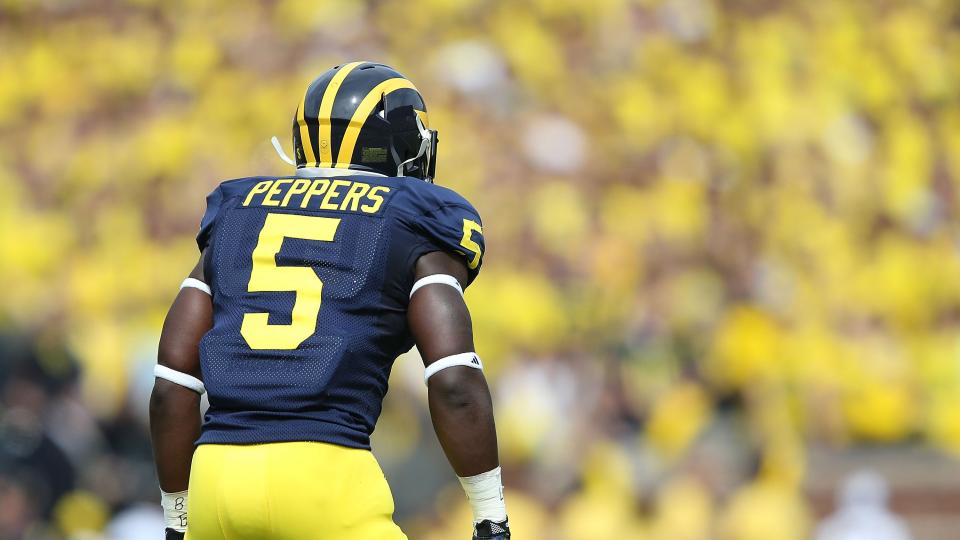 This week on a new episode of "The Journey: Big Ten Football 2015" on Wednesday at 10 p.m. ET, we take you behind the scenes with Penn State senior Anthony Zettel as he prepares for his final home game at Beaver Stadium. Also, see how Michigan?s Jabrill Peppers bounced back from an injury to become one of the elite players in the conference.

Our crew was also at Columbus for Michigan State's upset win over Ohio State and we explore a touching story that motivates Connor Cook. We also have game highlights from Michigan-Penn State and Michigan State-Ohio State.

Previous episodes of our weekly can be found on demand at BTN2Go.

A few other sneak peeks at this upcoming Wednesday show are below:

"We kind of pride ourselves on being the wild dogs." - @PennStateFball's Anthony Zettel on @BTNJourney Wed. @ 10p ET https://t.co/YhsUKOr2N3