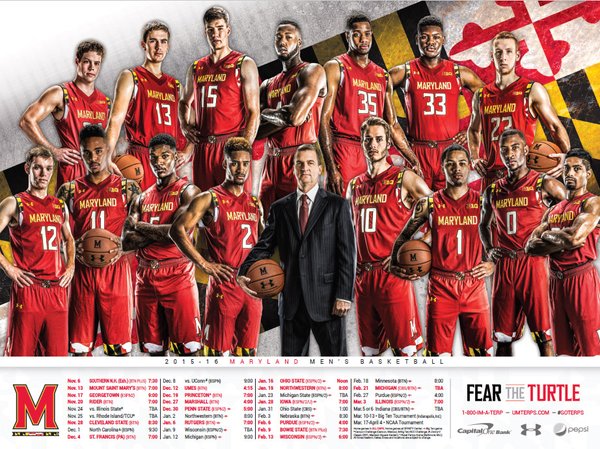 The Big Ten men's basketball exhibition season is in the books, and now it's time for the ball to go up for real.

It figures to be another very competitive season in the Big Ten, which is still seeking its first national title since Michigan State cut down the nets in 2000.

Before the regular season tips, I wanted to share my annual look at the Big Ten's 2015-16 schedule posters.

See 11 of the 14 released posters below:

First look at this year?s poster.

Fans, here's this year's #B1GCats poster! Get yours starting tomorrow at Wildcat Alley at the @NUFBFamily game! pic.twitter.com/50yfKA3P83

Posters available outside the All-Sports Museum in the Kids Zone. #PSUMBB pic.twitter.com/KlTvYJJDYr