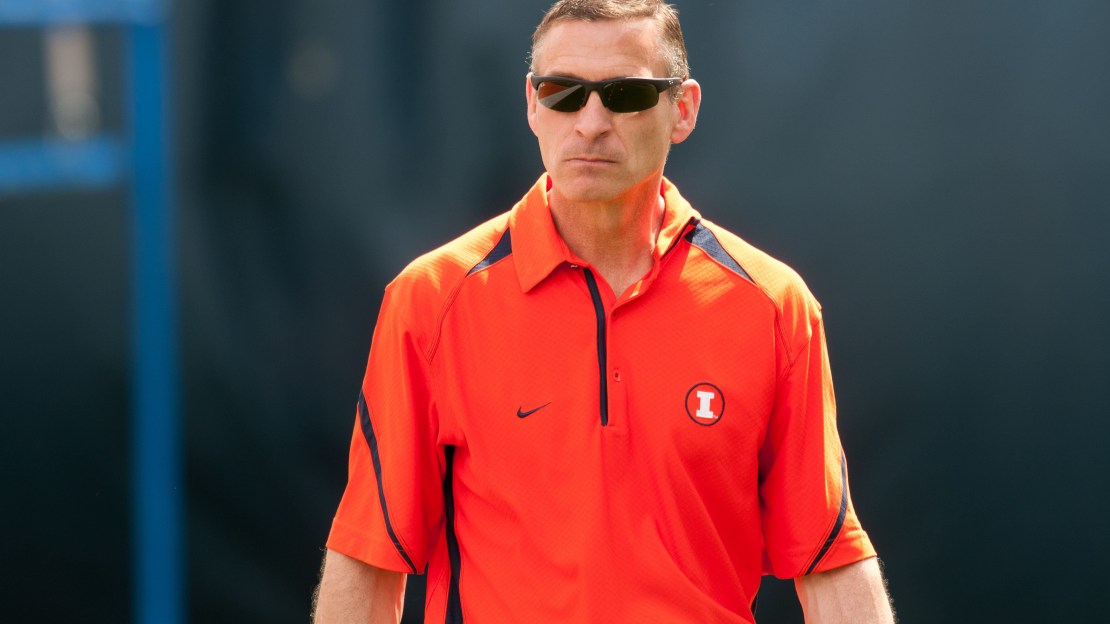 (AP) Illinois has fired athletic director Mike Thomas as it prepares to release the final report from its investigation into mistreatment of football and women's basketball players.

Interim Chancellor Barbara Wilson said Monday that the report found no wrongdoing by Thomas. But she says "a change in leadership was needed in order to move forward."

?Mike Thomas has done a good job of leading through recent challenges,? Wilson said. ?Decisions such as these are always difficult, but we have to focus on the best interests of our student-athletes. I believe this decision allows everyone to move forward.?

Thomas' firing follows allegations by former football, women's basketball and women's soccer players that they were mistreated by coaches. Football coach Tim Beckman was fired over the allegations and lawsuits filed by players in the other two sports are ongoing.

"I understand the administration?s decision to turn the page and turn the focus of this organization back on the success and welfare of our student-athletes," Thomas said. "The reports indicate that I acted appropriately and immediately whenever I learned of any issues related to the safety and well-being of our students. However, I understand the chancellor?s viewpoint that my continued presence may create an ongoing distraction for our students, coaches and staff, and I accept the situation."

Thomas came to Illinois from Cincinnati in 2011. He replaced Ron Guenther.

"It has been my privilege to be part of this storied program and this great university," Thomas said. "I will always cherish my time at this institution and in this community."