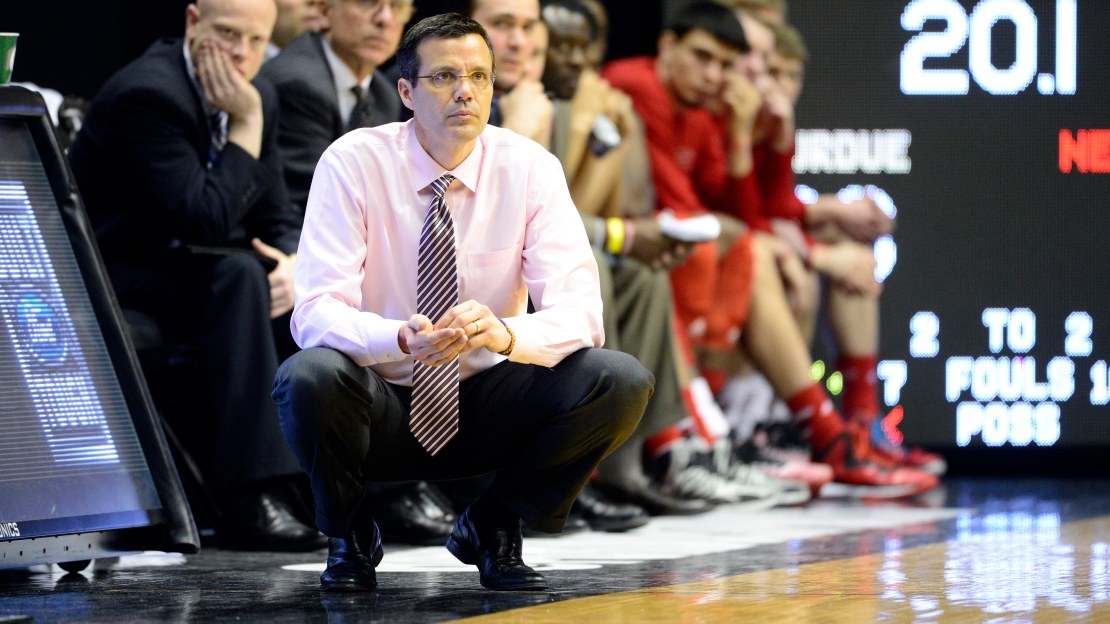 Exhibition Week is an exciting time for the basketball enthusiast around the country. While it is simply the week before the start of the official season, it is the first time you get to see your favorite team in action against someone other than themselves.

To a lot of fans, exhibition games are viewed as the equivalent of The Globetrotters playing the Washington Generals. To most, it should be a game of dunks, high shooting percentages and kid-friendly entertainment. As someone who played in and actually lost one of these exhibition games (while at UCLA), I can tell you with certainty that the coaching staff has a lot more on its mind than just entertaining the faithful.

It is impossible to note all of the specific things coaches are looking for from their respective team in an exhibition game. Coaches have more on their minds than just the X?s and O?s of the game, but I believe there are a few common questions that coaches and their staff will ask themselves before, during and after these preseason warmups.

I?ll keep it simple and just point out a few questions.

1. What do my rotations look like? I?m not referring to defensive rotations yet. For many coaches in the Big Ten, they have the challenge of talent and depth. Clearly, there are 5-7 players on each team who will likely play the majority of the minutes, and that is truly what?s best for the team. But true depth is being able to capitalize on an additional 3-4 players who can come in and give you quality minutes. Coaches have to identify which groups play well together and they have to maximize their time on the floor while finding ways to get key reserves quality minutes in hopes of developing them and giving them the experience they?ll need to be game ready. This is much more difficult than you think. In a perfect world, no one ever gets into foul trouble and no one ever gets tired. Coaches have to begin to make sense of their rotations and substitution patterns while learning who they can rely on to contribute when called upon.

2. Does everyone understand their roles and responsibilities? As a starter in college, I wanted to play every minute of every game. Even if I was in foul trouble. I make this point because the competitive drive that I possessed (borderline lunacy) resides in nearly every player on the team in high-level college basketball. Coaches have to find a way to manage expectations and define roles, as (individual) ?Identity Issues? can destroy a team. That is one of the toughest things to deal with when you have a team with talent and depth. Depth usually means there are multiple players competing for the same spot, which is good and bad at the same time. Exhibition games are often the first time when young and highly touted players don?t play significant minutes. The intra-squad scrimmages give everyone a chance to play a lot, but now there are only five spots on the floor. Coaches will learn a lot about their players and have to be mindful of bad body language and potential negative influencers who are not getting the time they expected. As much as coaches may have felt like they?ve clearly defined the roles and expectations, it?s always different for a kid when he?s not used to sitting on the bench in a supporting role. These are some of the biggest challenges coaches face that you?ll never see.

3. How do we react to an uncommon opponent? Some teams have been able to have a private scrimmage against another high-level collegiate program but that is not the norm. For most programs, this is the first time the team will face an uncommon opponent. For weeks/months, they have been playing against one another. They understand one another's strengths and weaknesses. Although these games are usually played against a lesser-skilled opponent, the way the players react to an unknown opponent will help give the coaching staff a good idea of what will and what will not work during the season. This is in no way preparation for Big Ten play. It is a gauge and simply just that. Coaches will be able to gauge the true potential for an offensive set or scheme against an opponent that has never seen it.

4. Who are my gamers?! This is something that every former athlete or coach can attest to. There are some guys who work hard in practice but just don?t seem to shine until they get in the game. Those guys are ?Gamers.? Every team likely has one or two of these players who will earn significantly more court time as the season progresses. These exhibition games will show coaches who will step up and who will succumb to the pressure and expectations put upon high level college basketball players. Gamers tend to be the guys who play fearlessly and can be an incredibly necessary spark off the bench. When the lights come on, some players have to squint; others just see things clearer and go to work. Coaches will be looking to identify those players this week and as the season progresses.

As mentioned above, there are more details and specifics as to what a coaching staff is looking for from its team and from certain individuals. If you knew the intricacies and challenges they face, you?d probably feel badly for questioning them so much. I know I feel badly about being a challenge to my former coaches, but they did their jobs well and were able to face the obstacles and channel the competitive drive of myself and my teammates to help make us a winner.

The season is long, but the time to start answering questions and solving problems is now.

For re-airs of any of these games on BTN TV, check out our BTN TV schedule page.