Looking back at Jerry Kill's coaching career in 5 great videos 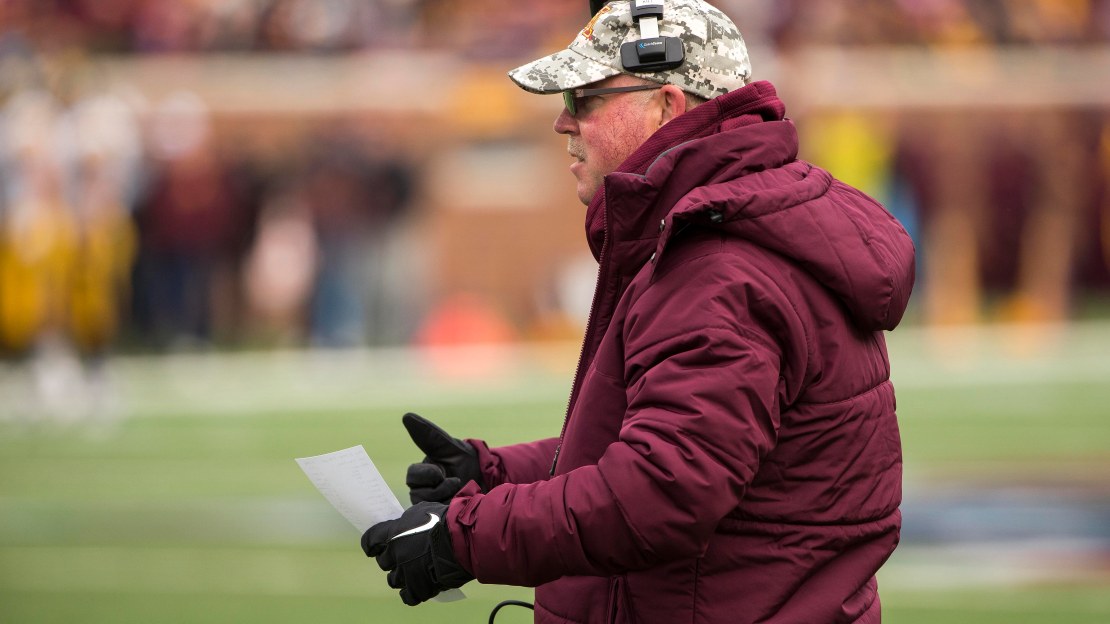 Minnesota head football coach Jerry Kill shook up the college football world today when he announced he is retiring due to medical concerns.

One of the nicest and most well-respected coaches in America, Kill leaves Minnesota with a 29-29 mark, which included three bowl games in four seasons. He developed the Gophers into a perennial Big Ten contender and has certainly left his mark in the Big Ten Conference and throughout the entire country.

The 54-year-old Kill's issue with seizures and epilepsy, as well as a battle with cancer, were well-documented, as was his love for his players, coaches and the game of football.

He brightened sports fan's days with his unforgettable postgame dances, and brought them to tears with his emotional speeches.

Here is a look at five incredible videos during Kill's head coaching career at Minnesota.

Jerry Kill breaks it down in victorious locker room following win vs. Iowa