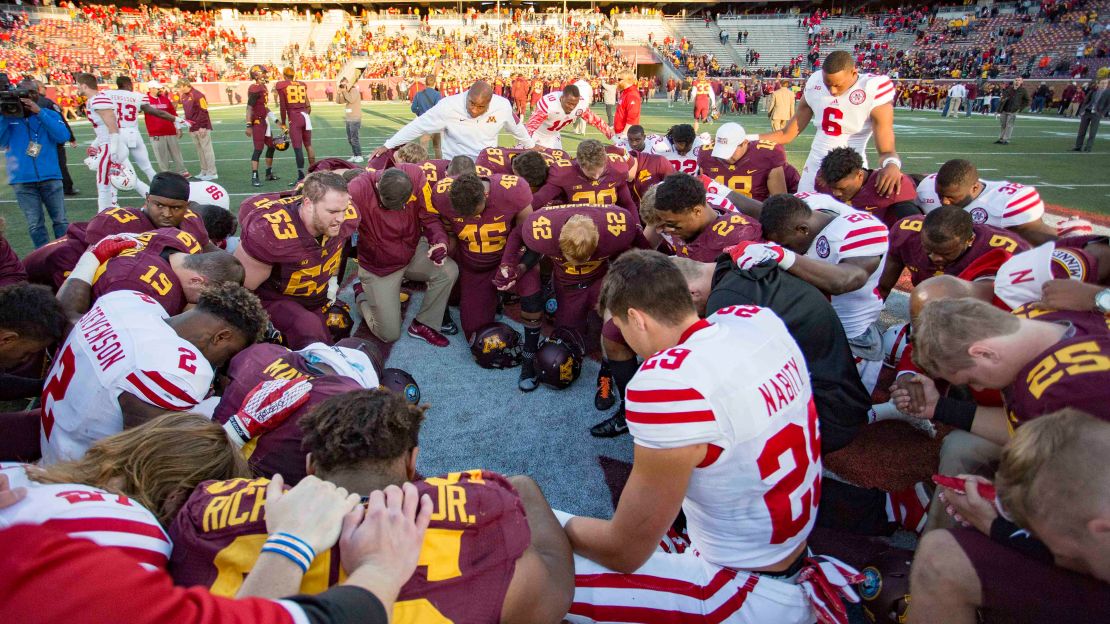 From a Big Ten vantage point, not much changed in Jerry Palm's latest bowl projections.

Palm still has Ohio State as the No. 1 seed in the playoff, taking on No. 4 Clemson in the Orange Bowl. TCU is No. 2 and Alabama is No. 3 in the Cotton Bowl.

In the Selection Committee Bowls, Michigan State is playing Stanford in the Rose Bowl, like last week. In a new wrinkle, Iowa is battling Houston in the Peach Bowl. Last week, Palm had Iowa playing Utah in the Fiesta Bowl. The Utes suffered their first loss, falling to USC. The Cougars remain unbeaten under former Ohio State offensive coordinator Tom Herman.

Here is a look at last week?s projections.