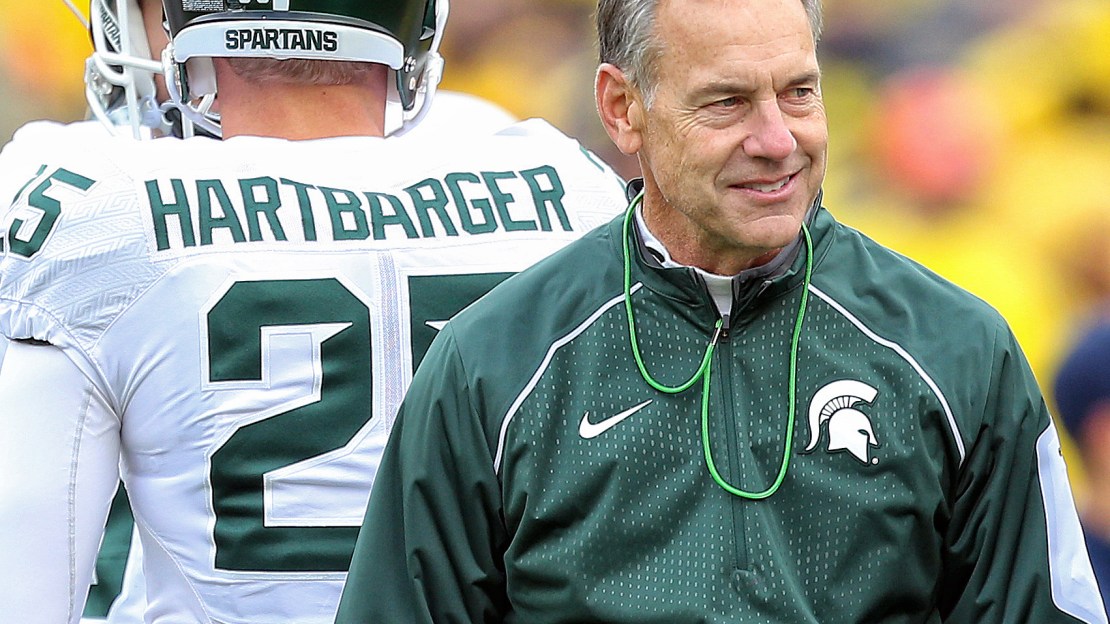 Here's a loaded question for you to ponder: If you had one game to win, which Big Ten coach would you choose to lead your team?

I asked some esteemed and sage media members for their answer.

Steve Greenberg, Chicago Sun-Times, Bleacher Report, Rolling Stone: Easy. Urban Meyer. Mark Dantonio next, followed by Jim Harbaugh. But Meyer has the big-game chops those guys still don't quite have. You'd better believe other coaches are cowed by him, too, whether or not they care to admit it to themselves.

Tom Oates, Wisconsin State Journal: Mark Dantonio. The Spartans always show up prepared to play and they have a knack for using their athleticism to make the kinds of plays that win close games.

Tom Kakert, HawkeyeReport.com: I'd go with Urban Meyer. His record speaks for itself, particularly in big games. He's won national titles at both Florida and now Ohio State and has been successful in conference title games. To me, that tells us how good of a coach he is in a single-game situation against high-level competition.

Lee Barfknecht, Omaha World-Herald: Urban Meyer. In a must win, you must nail down details. Nobody is better at that than Meyer.

Matt Daniels, Champaign News-Gazette: Urban Meyer. Isn't afraid to switch up the game plan and starters to get the best possible product on the field. No situation seems to faze him.