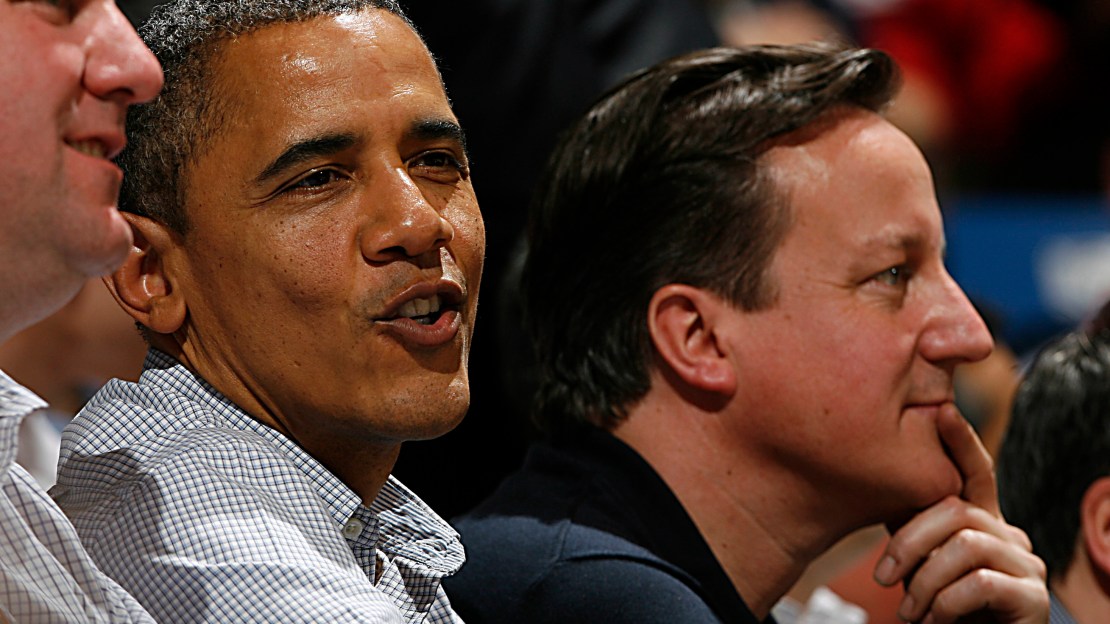 Harbaugh tells The Detroit News and the Detroit Free Press that he and his wife, Sara, met with the president Monday at the White House following an appearance with first lady Michelle Obama at a higher education awareness event.

He says Barack Obama watched Saturday's 27-23 loss to the Spartans and told the coach it "was a tough way to lose a football game."

Leading 23-21, the Wolverines lined up to punt with 10 seconds left, but punter Blake O'Neill fumbled the snap. Michigan State's Jalen Watts-Jackson ended up with the ball and went 38 yards for a touchdown with no time left on the clock.