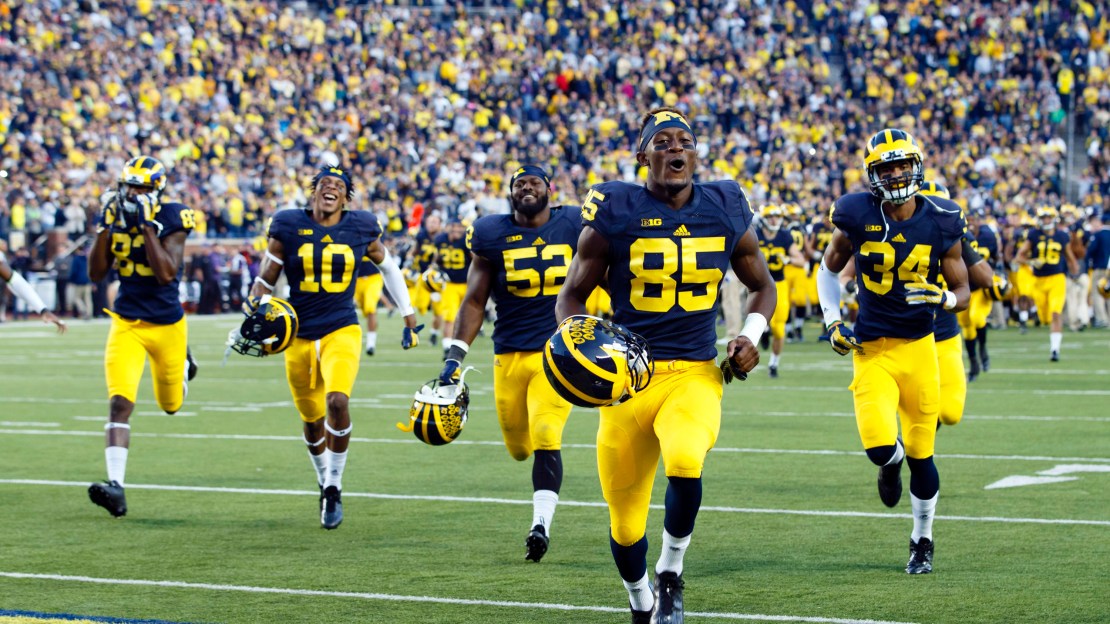 The Big Ten Network saw its highest viewership in its history on Saturday, with four of the top-18 football teams in the country playing on the network. For the day (12p-12a), BTN earned a 2.04 HH rating in the network?s 12 metered markets,* and topped its previous record set in November 2014 by 30 percent.

BTN?s games were the highest rated across all cable networks in Baltimore, Chicago, Columbus, Cleveland, Dayton, Detroit and Washington, D.C. and second in Indianapolis, Milwaukee, New York and Philadelphia.**

?The heightened interest in Big Ten football around the country has generated increased enthusiasm for the conference, the schools and BTN,? said BTN President Mark Silverman. ?The results from Saturday?s games have exceeded even our most optimistic expectations.?

The noon ET game featuring Maryland at No. 1 Ohio State, a 49-28 Buckeye win, averaged a 2.6 HH rating in the network?s 12 metered markets. The 3:30 p.m. ET matchup between No. 13 Northwestern and No. 18 Michigan resulted in the Wolverines? third-consecutive shutout and delivered a 2.3 HH rating.

The 8 p.m. ET primetime game showcased No. 4 Michigan State at Rutgers, with the Spartans needing a touchdown in the final minute to secure the victory. Overall, the game earned a 1.7 HH rating.