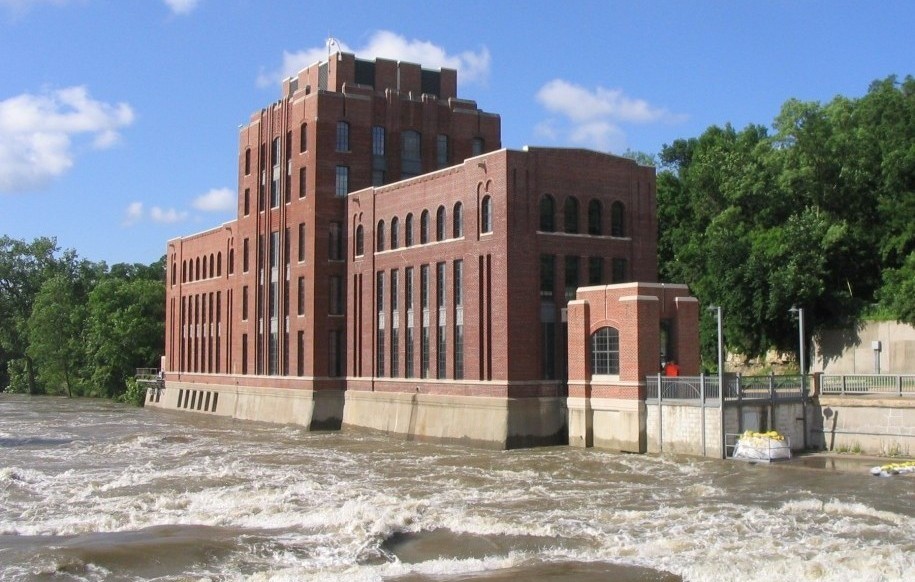 It happened more than seven years ago, but it?s still fresh in the minds of Iowa City residents.

In the spring of 2008, torrential downpours melted a thick snowpack, which saturated the soil and filled reservoirs to their limits. That, in turn, caused the Iowa River to burst its banks.

The river?s waters rose to record levels, inundating Iowa City and the University of Iowa campus. The event, which captured headlines across the country, forced the state to think about how prepared it was for these kinds of disasters.

?The big flood that affected most of Iowa brought attention to our campus leaders and legislative leaders that we have some expertise about what was going on,? said Witold Krajewski, director of the Iowa Flood Center, a body created in direct response to that event. ?We have an institute here that specializes in flood mechanics, river mechanics, hydrology, [and] water resources.?

The Flood Center provides a one-stop shop for flood data in the state. The organization aggregates information from numerous sources and uses that to create predictive models for how the water will affect the environment.

?Rainfall information is available through media such as TV stations,? Krajewski explained. ?Yet, there is no hydrological context. What we added is a graphical depiction of where the rivers are, where the basin boundaries are, and how rainfall that occurs today may affect you tomorrow.?

To this end, the system leverages numerous scientific tools, chief among them a network of over 200 sensors that hang from the numerous bridges spanning Iowa?s rivers and streams, and report on ?stages? at each location.

[btn-post-package]?You are reading how tall the column of air is from that box to the water and turning that into an effective depth, which we call ?stage,?? said Rai Tokuhisa, a research assistant at the Flood Center. ?You?re also taking instantaneous data, so every 15 minutes you?re sending it back to the Iowa Flood Center.?

Krajewski said the Flood Center?s data collection can be a key component of helping both emergency-services personnel and regular people better prepare for future disasters.

?Information is the name of the game,? he added. ?We have developed a flood-forecasting system like no other.?