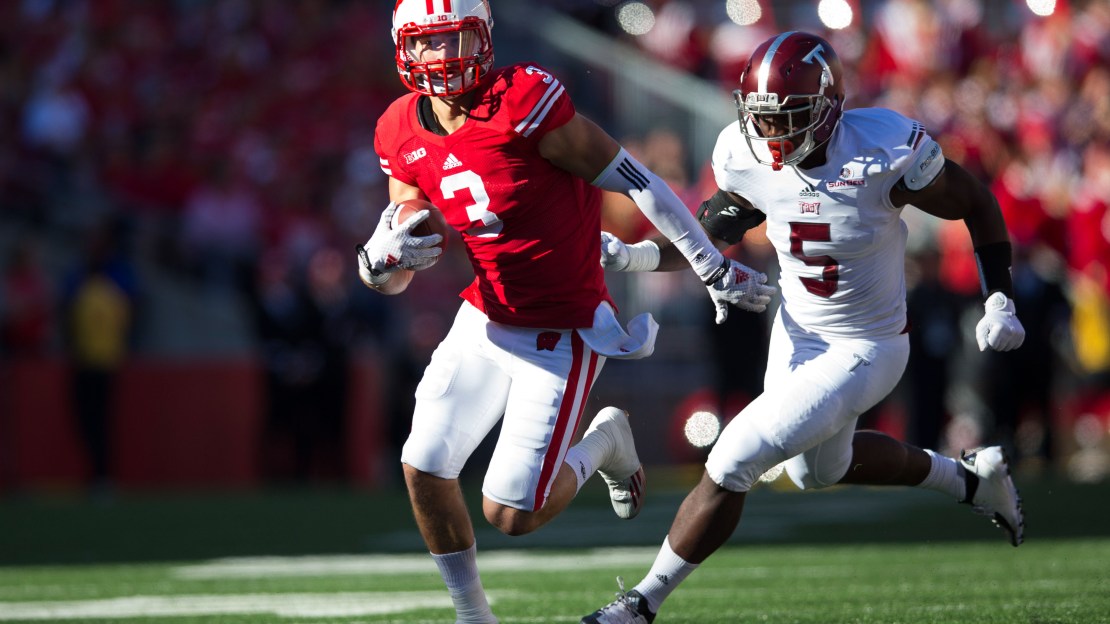 Returning for its fourth season to provide fans with an exclusive, behind-the-scenes glimpse of the Big Ten and its key personalities, BTN Originals debuts The Journey: Big Ten Football 2015 at 9 p.m. ET on Wednesday. Big Ten Elite: 2014 Ohio State Football follows The Journey at 9:30 p.m. ET, and goes inside the Buckeyes 2014-15 regular season and sensational three-game postseason run with interviews from players, coaches and media members.

?The Big Ten is full of compelling students, coaches and storylines, and we are in the unique and enviable position of bringing those stories to our loyal viewers and fans,? said Bill Friedman, Coordinating Producer for BTN Originals. ?We hope our viewers enjoy the wonderful stories we are privileged to tell.?

The Journey, BTN?s signature original series, strives to highlight compelling stories of the conference?s student-athletes and coaches not readily apparent from the competition on the field. On the season premiere, find out more about the special relationship between Northwestern?s emerging star at linebacker - Anthony Walker - and his father. Watch Wisconsin senior Tanner McEvoy pull off one of college football?s toughest tasks - playing on both sides of the ball. Plus, see how No. 1 Ohio State and No. 4 Michigan State are handling the burden of high expectations as they march toward their game on Nov. 21. The Journey will also include cinematic game highlights from the Top 20 clash between Northwestern and Michigan in Ann Arbor as well as Wisconsin at Nebraska.

Wednesday?s episode of Big Ten Elite takes viewers and fans into Urban Meyer?s home during the College Football Playoff selection show, through his early days at Ohio State, into the 2014 regular season and along for the Buckeyes? championship run. Coaches and players are interviewed about the tremendous successes and notable challenges as the Buckeyes embarked on what Meyer called ?The Chase.? The show details the team?s opening loss to Virginia Tech, J.T. Barrett?s emergence, injuries at the quarterback position and the evolving leadership of key players.

In addition to being BTN?s highest-rated original program, The Journey has captured a number of prestigious awards over the past few years, including two National Sports Emmy Nominations. Last year, The Journey: Big Ten Basketball 2014 won Best Sports Show in the Cablefax program awards, an honor The Journey: Big Ten Football 2012 won in 2013.

For information on upcoming episodes, please go to BTN.com/Journey. Fans can also follow the Journey crew on Facebook, Twitter and Instagram. Both The Journey and Big Ten Elite can also be streamed via the web, smartphones, tablets and connected devices on BTN2Go, BTN?s digital extension.