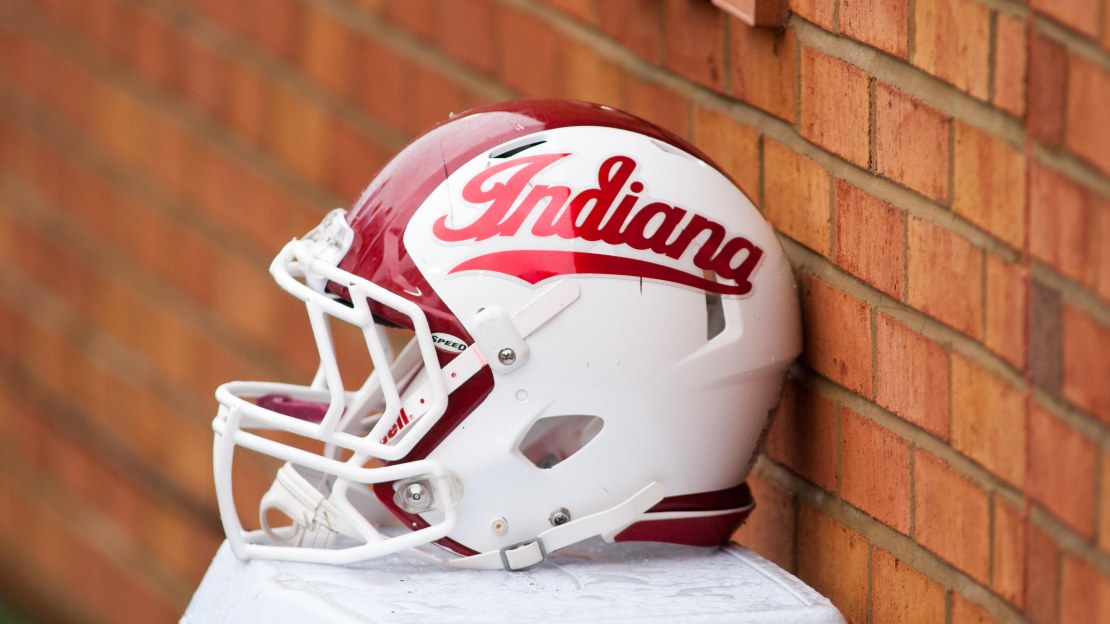 The final week of full-on non-conference play provided its share of excitement.

It also brought us three new Big Ten uniform designs, one of the always-popular throwback variety.

Rutgers returned to its traditional red-and-white home combo vs. Kansas, ditching the monochromatic design it has worn, both at home and on the road, since joining the Big Ten.

The other two designs debuted in Week 4 were alternate helmets, and both came from the Hoosier State.

For the second consecutive week, the Hoosiers debuted a new script Indiana helmet, this time on one of its white alternate lids.

See both new designs in the pictures below: