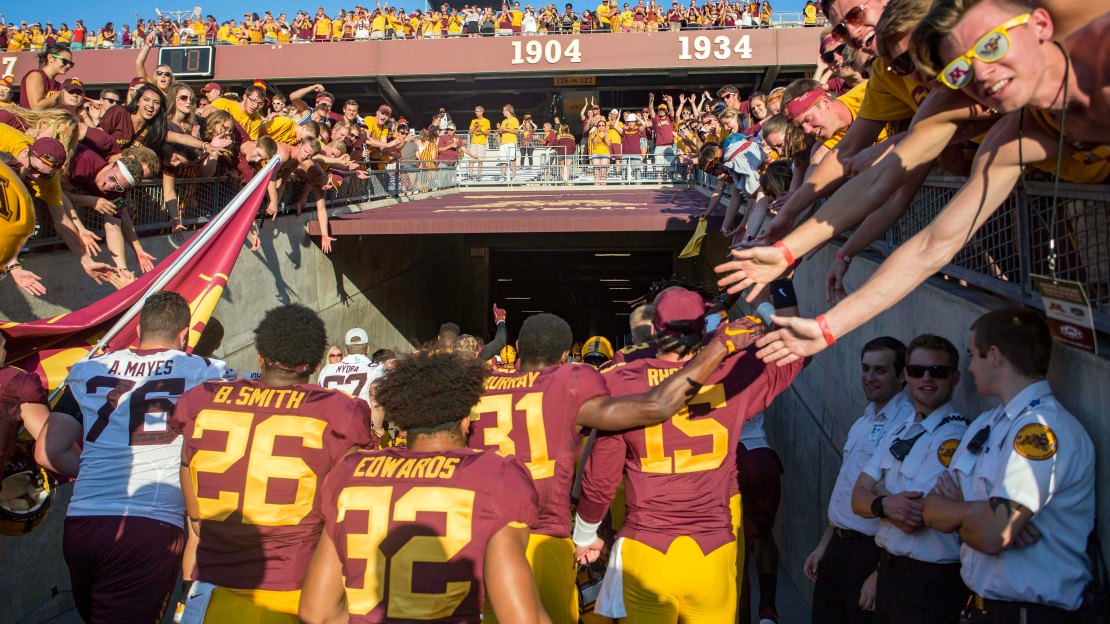 And just like that, the non-conference portion of the schedule is complete, save for two upcoming games.

The Big Ten went 12-2 in Week 4, the final week of full-on non-conference play, with Maryland (at West Virginia) and Purdue (vs. Bowling Green) suffering the lone losses. Michigan highlighted the action, shutting out No. 22 BYU, 31-0, at Michigan Stadium.

As is the case every week, there were also several head-turning stats compiled Saturday. And our research team (@BTNStatsGuys) is all over them throughout the season.

Get the top Week 4 nuggets below:

More on Jordan Howard: only FBS player in last 20 seasons with 140+ rush yards in each of his first 4 games at a school. #Indiana #Hoosiers

See all of @BTNStatsGuys tweets.